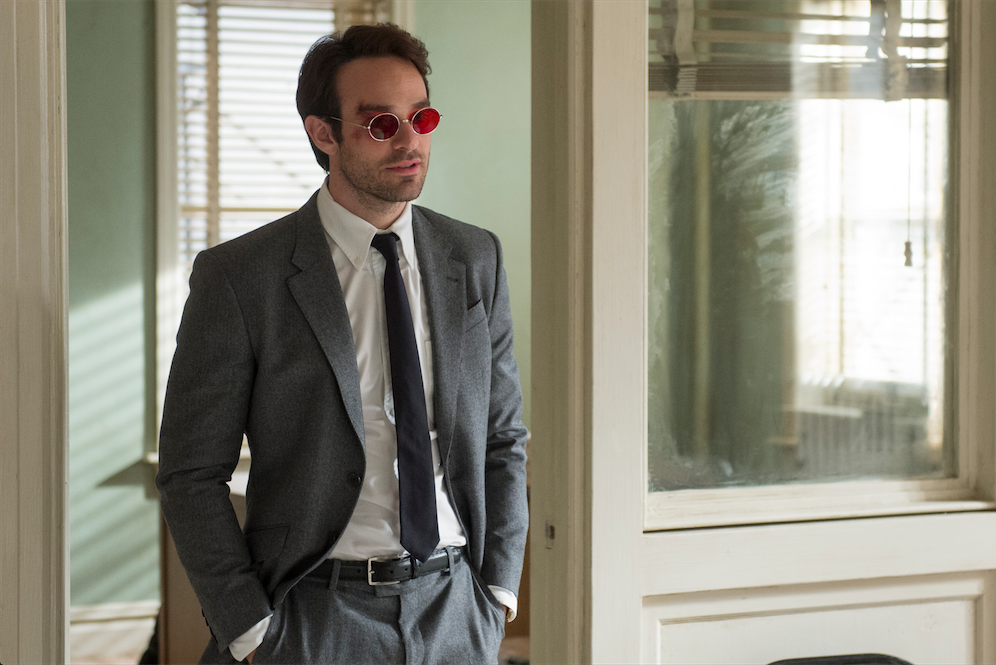 Topping our list of most anticipated TV shows — Marvel’s Daredevil. It’s based on the popular comic books and it lands exclusively on Netflix next year. We couldn’t be happier. Although, if we had our way, we’d be able to binge the 13-episode series now. A.S.A.P. Immediately. However you want to put it, this is a show we can’t wait to watch.

Full disclosure: We not only loved the comics, but we also happened to like the 2003 film that starred Ben AffleckÂ (don’t judge).Â With this recent Marvel-icious uprising that has seen the brand take over the movie universe with titles like Guardians of the Galaxy, Iron Man and The Avengers; and takeÂ on TV with Marvel’s Agents of S.H.I.E.L.D. and the upcoming Marvel’s Agents of Carter;Â we applaud the company’s plans to make a huge impact on the streaming world as well. The Stan Lee-creationÂ is a worthy superhero who deserves to get the live-action treatment.

Synopsis for Marvel’s Daredevil:Â  Blinded as a young boy but imbued with extraordinary senses, Matt Murdock (Charlie Cox) fights against injustice by day as a lawyer, and by night as the Super Hero â€œDaredevilâ€ in modern day Hell’s Kitchen, New York City. 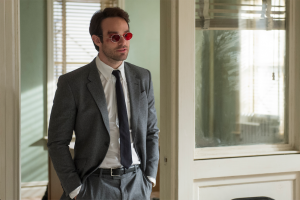 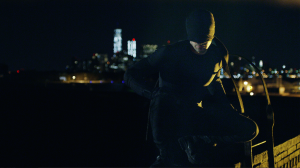 Original cover of the comic book, Daredevil: Man Without Fear.

The cast and EP Steven S. DeKnight who all made a big splash at New York Comic-Con
Photo Credit for All Images:Â D Dipasupil/Getty Images 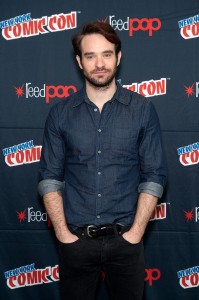 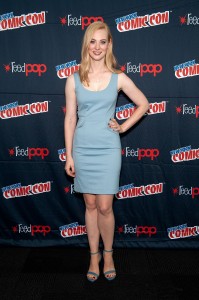 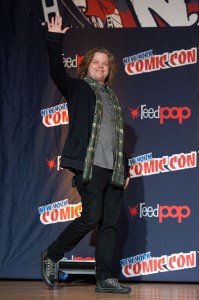 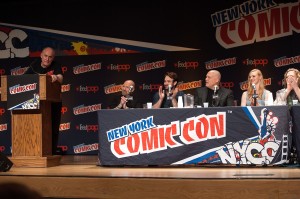 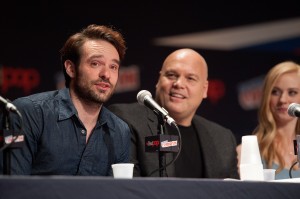 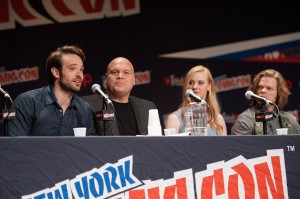 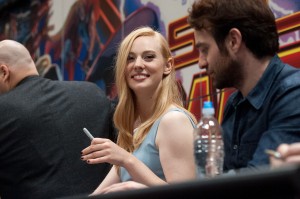 As you guys probably know, Daredevil is only the first Marvel original series setÂ to air on Netflix. GlobalÂ domination continues with three additional shows plus a Defenders miniseries.