The potential for disaster in this episode is huge and we can’t wait to see how a number of things play out. We’ve got Thackery, who doesn’t seem to want to have sex with Lucy unless he’s high. Bertie told his father he’s in love with Lucy, so it’s just a matter of time before he makes his move. We can’t imagine it’ll be good for Bertie and Thackery’s relationship. Thackery’s trying to hide the signs of his cocaine withdrawal, but his hands are so unsteady during a surgery, he has to step out of the theater. Cornelia is “working late” a lot so she can go see Algernon, but as far as we know she’s still engaged. Barrow overreached in his last ask to The Captain, so he’ll probably start looking for (even more) ways to cut corners at the hospital.

A late-night crime sheds unfavorable light on the Knick, forcing Robertson to come up with hush money. Lucy goes to extremes to get drugs for an increasingly desperate Thackery, whose plea for an advance from a seller of patent medicines falls on deaf ears. Gallinger despairs as Eleanorâ€™s behavior becomes more erratic; Cornelia and Edwards proffer different solutions to a shared dilemma. 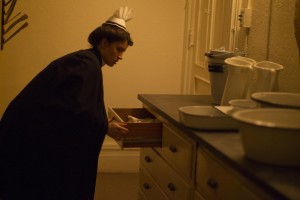 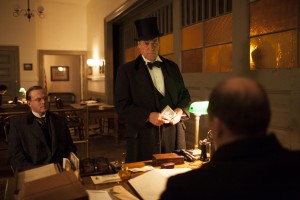 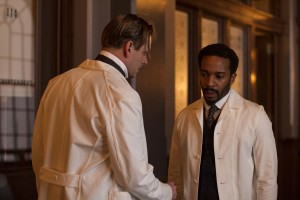 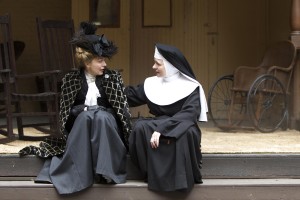 How to Get Away with Murder "Smile, or Go to Jail"

Guess Who's Coming to Dinner, Scandal "Inside the Bubble"