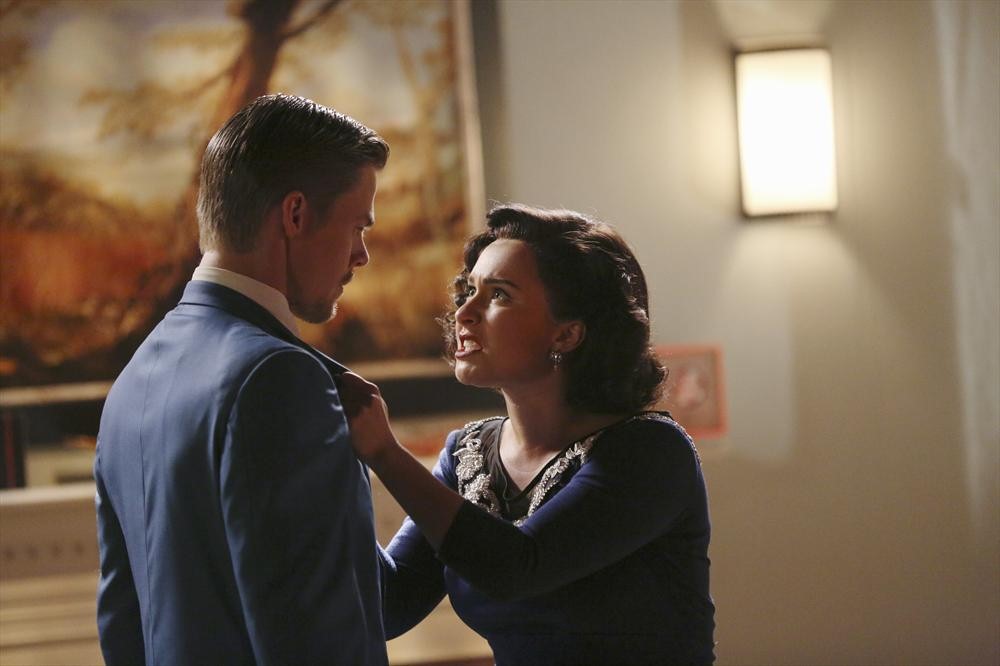 Last weekâ€™s episode of Nashville set the tone for whatâ€™s going down this season. Maddie had a teenage meltdown and in frustration, Deacon blurted out that her mother, Rayna , had rejected his marriage proposal. Scarlett and Gunnar were once again drawn together in songwriting magic, much to the annoyance of Zoey who is probably right to worry when she sees them together. Juliette was prepared to end her pregnancy until the sonogram reveals that Avery is the father of her baby. And Layla is melting down behind the scenes with hubby Will Lexington who has everything to lose should the country music world discover his secret.

In Wednesdayâ€™s episode, Rayna wants to push the wedding day, telling Luke that Maddieâ€™s having an especially hard time with their relationship since Deacon revealed his thwarted intentions. On the road, tensions flare between Deacon and Luke, and a new man makes a move on Juliette Barnes! Dancing with the Starsâ€™ Derek Hough guest stars.

Here’s more in the official ABC Synopsis forÂ â€œI Can’t Get Over You To Save My Lifeâ€ â€“ Rayna sets a wedding date which reverberates through the lives of those she loves.Â Juliette struggles to manage her secret which could prevent her from getting a career-defining movie role, and sheÂ meets the leading man who would play her love interest if she got the part.Â Lukeâ€™s new back-up singer, Pam, makes her presence known, Gunnar gets a visit from his first love, Kiley (Alexa PenaVega), and Layla decides to wield her power over Will 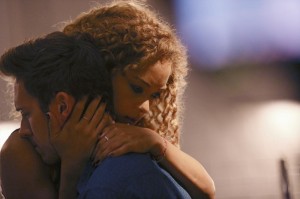 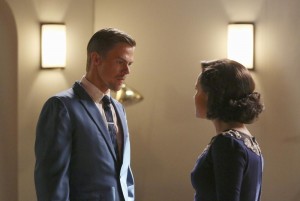 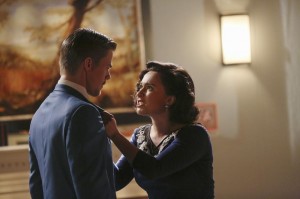 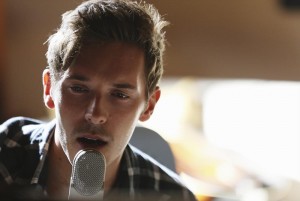 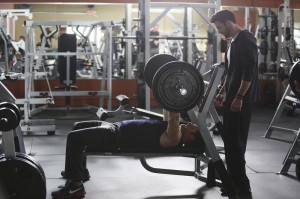 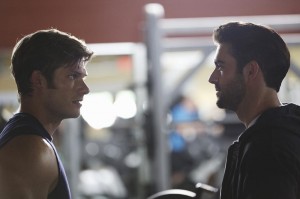 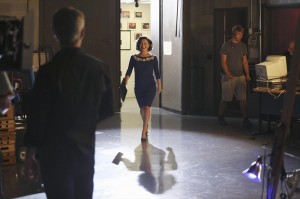 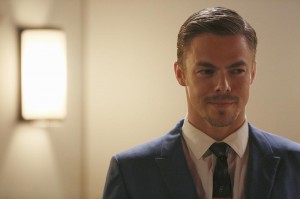