In last week’s episode,Â Gordon (Ben McKenzie) and Bullock (Donal Logue) had to contend with a child-trafficking ring, but this week they have to deal with something far more disturbing.

The latest murderer wreaking havoc on Gotham is a sort of vigilante. He takes the corrupt citizens of Gotham and ties them to weather balloons. The victims die while attached to the balloons, which is pretty scary for many members of the Gotham City Police Department. The GCPD is incredibly corrupt, so any of the officers or detectives could be at risk.

In the meantime, the Penguin officially returns to Gotham and is hell-bent on moving back up the ranks of the criminal enterprises. But in doing that he is forced to take a rather unappealing job but one that puts him in contact with an influential figure in the underworld of the city.

Episode 1.03 ofÂ GothamÂ  is titled “The Balloonman” and airs Monday at 8/7c on FOX.

All photos courtesy of Jessica Miglio/FOX. 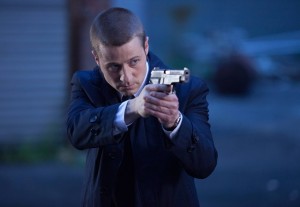 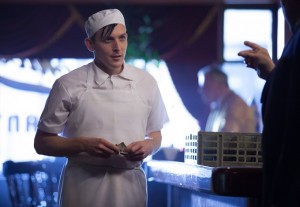 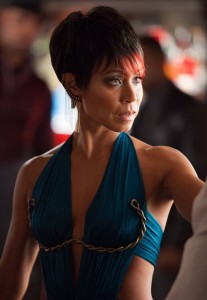 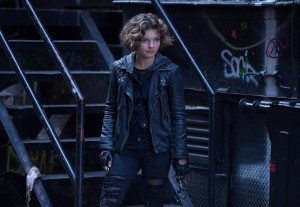 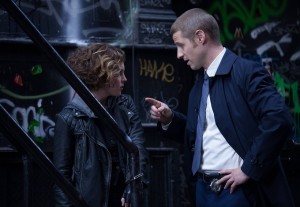 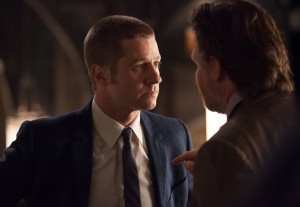 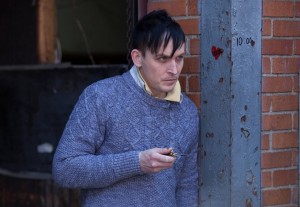 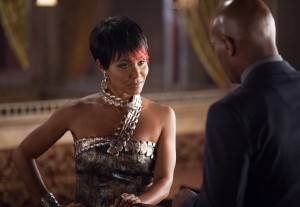 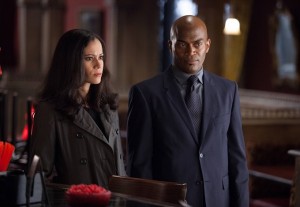