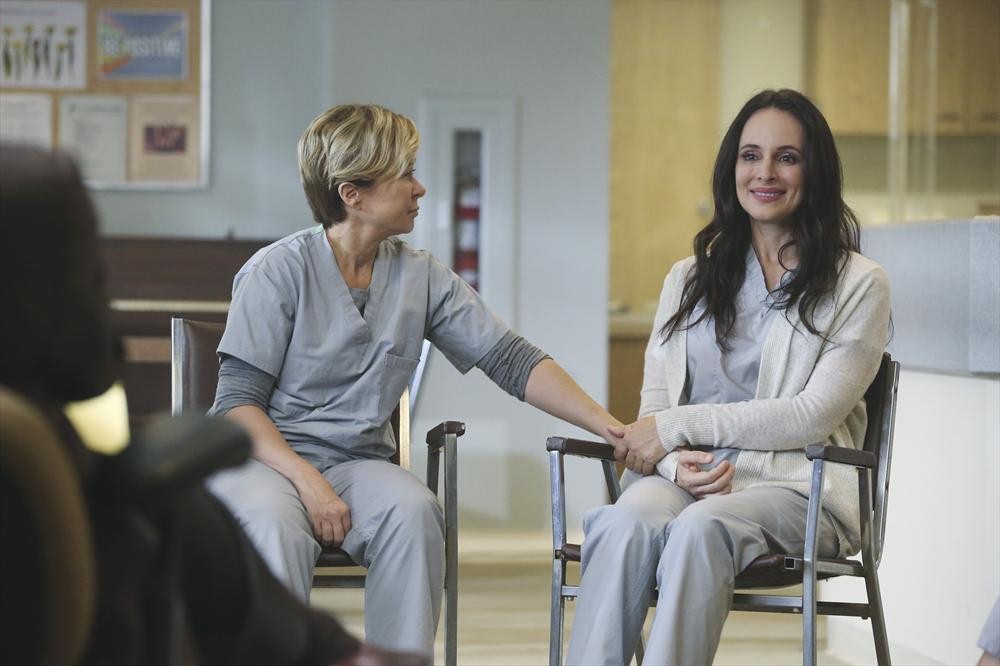 So many things happened on the premiere of the fourthÂ season of Revenge.Â Here’s a rundown:

-What is Emily going to do when she comes face to face with her father?Â

-What is Victoria going to do to get her revenge on Emily/Amanda?Â

-What is Charlotte going to do when she find out that Emily is really her sister?Â

-Are Jack and Emily going to find their way to each other now that Aiden is dead?Â

-Will Noel find love and what will happen when he finds out that David Clarke is alive?Â

So many questions this season.

Dancing with the Stars "Season 19 Week 3 aka Movie Night"

Nashville Preview: "How Far Down Can I Go" [PHOTOS]

Get with the Program: Syfy’s Eureka