Nashville “How Far Down Can I Go” 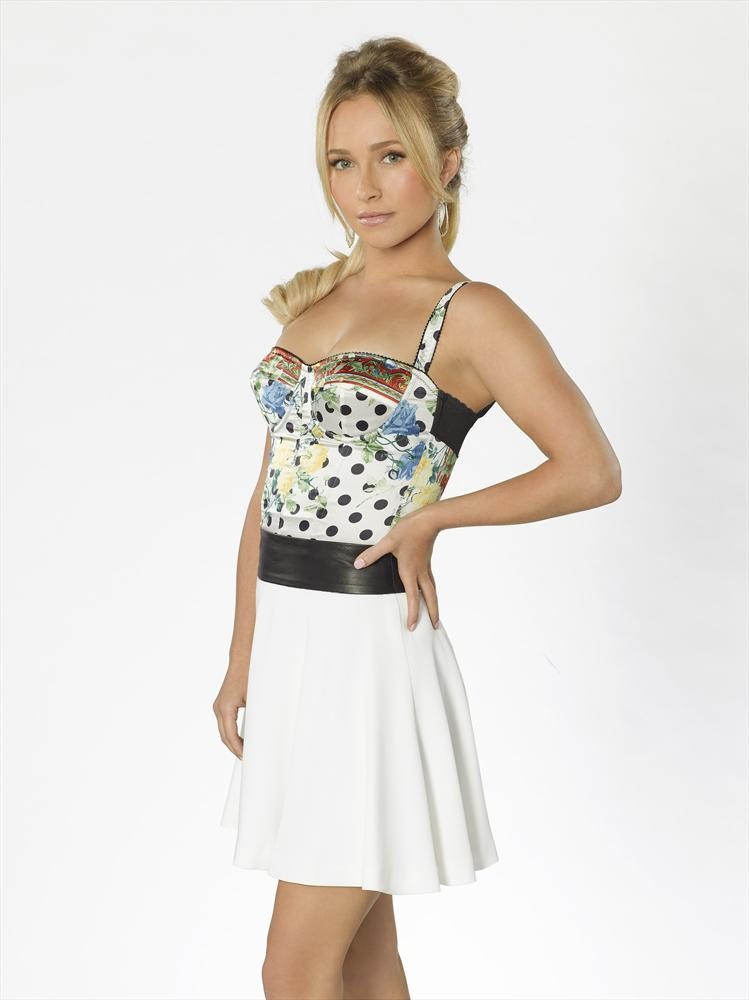 Even though the big Juliette revelation came at the end of the episode, Iâ€™ll lead with it.

Last week, I incorrectly insisted that Juliette would be preggers with Jeff Fordhamâ€™s baby because she always has the worst luck. WRONG. Avery is the daddyâ€¦ but it looked like daddy was heading for a little revenge romp in the back room of The Bluebird. So even though Juliette and Avery are â€œon a break,â€ Iâ€™m pretty sure between the baby and the cheating, no one is going to get a happy ending. Except maybe that new waitress.

Meanwhile, Scarlettâ€™s back thanks to Gunnarâ€™s impromptu road-trip tagalong last week. And now Zoey is feeling a lot insecure about her budding relationship with her BFFâ€™s ex. When she sees the two collaborating again, sheâ€™s understandably jealous. They are a songwriting match made in lovesong heaven! So, naturally Zoey tells Gunnar she would love to live with him. Itâ€™s easier to move-in than talk about your insecurities, right?

Over at Highway 65, Rayna is having a hard time accepting this new age of technology has changed the way things work in the music industry. Hottie newcomer Will Lexington knocked her album release out of the number 1 spot, forcing Rayna to realize how much reality TV, twitter and touring affects the bottom line. So, she adds 40 more tour dates to the schedule which canâ€™t end well because Maddie is already going into a tailspin over her mother marrying Luke Wheeler.

Which takes us to Deaconâ€™s house. Heâ€™s remained sober thru the heartbreak, but the dude needs a bath and a shave. Good thing heâ€™s still sexy wearing yesterdayâ€™s 5 oâ€™clock shadow! Add new-found daughter Maddie to the mix who is in the throes of teenage angst and if that doesnâ€™t drive him to drink then Iâ€™d say heâ€™s doing alright. At first, I thought Maddie was being dramatic. But when you consider that in the last few years her parents (Rayna and Teddy) divorced, Teddy remarried Peggy who was murdered at the end of last season, she found out Deacon is actually her biological father and now her mother is marrying Luke Wheeler â€”well, Iâ€™d say sheâ€™s doing just fine. Somebody get that child some therapy.

And I would be remiss if I didnâ€™t mention that Layla Grant has stepped up the crazy. She looked like a Stepford Wife when the cameras followed her to tell Will that his album knocked Rayna Jaymes out of the number one spot. With wide robotic eyes, she whispered, â€œI own you,â€ so Iâ€™m expecting some blackmail or a breakdown soon. Fingers crossed for both.

How to Get Away with Murder Preview: "It's All Her Fault" [VIDEO and PHOTOS]

The Vampire Diaries “I Know What You Did Last Summer”