There are two reasons we’re excited about this show: Maggie Q and Dylan McDermott. As long-time fans of both actors, we’re willing to give anything they do a try. In the pilot, we meet Lieutenant Beth Davis and recent NYC transplant Detective Jack Larsen, who are part of the LAPD’s Threat Assessment Unit. They’re on the trail of a stalker who has set one victim on fire and has targeted another. Beth also meets with an angry, frustrated college student who claims his former roommate is harassing him. The problem? He’s got a well-known last name and no one on campus wants to touch this case.

Stalker stars Maggie Q and Dylan McDermott in a psychological thriller about detectives who delve into the minds of stalkers to protect their targets from future incidents â€“ including voyeurism, cyber harassment and romantic fixation â€“ for the Threat Assessment Unit of the LAPD. Det. Jack Larsen is a recent transfer to the Unit from New York Cityâ€™s homicide division, whose confidence, strong personality and questionable behavior has landed him in trouble before â€“ but also may prove valuable in his new job. His boss, Lt. Beth Davis, is strong, focused and an expert in the field, driven by her traumatic personal experience as a victim. Other team members include young but eager Det. Ben Caldwell, deceptively smart Det. Janice Lawrence and District Attorney Amanda Taylor who is trying to erase her painful past with Larsen. With their help, Davis and Larsen assess the threat level of cases and respond before the stalking and intimidation spirals out of control, all while trying to keep their personal obsessions at bay.

As we already mentioned, for them: 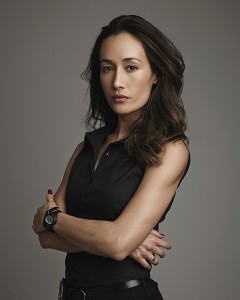 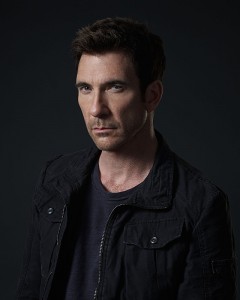 We’re not entirely sure we’ll be up for a weekly show about stalkers, but we’re interested to learn more about Beth and Jack’s stories. What happened to Beth to make her want or need this job? What else happened to Jack in New York to make him want to be a better person? Who are the people who make up the rest of the team? 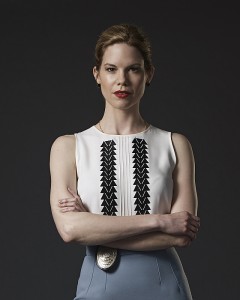 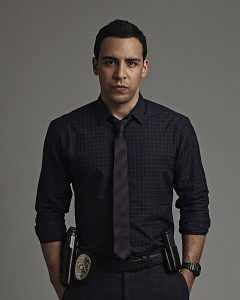 And we’re sure each case of the week will be interesting and disturbing – courtesy of creator/executive producerÂ Kevin Williamson. We’re intrigued. 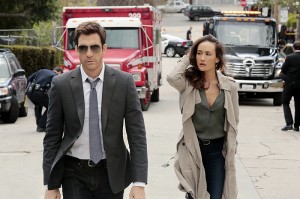 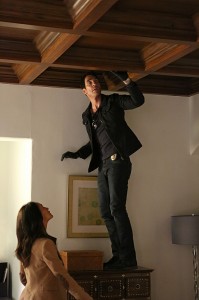 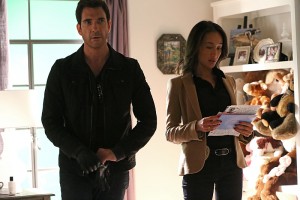 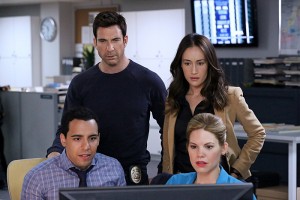 Marvel's Agents of S.H.I.E.L.D Preview: "Heavy is the Head" [PHOTOS]