Nashville Preview: “How Far Down Can I Go” [PHOTOS] 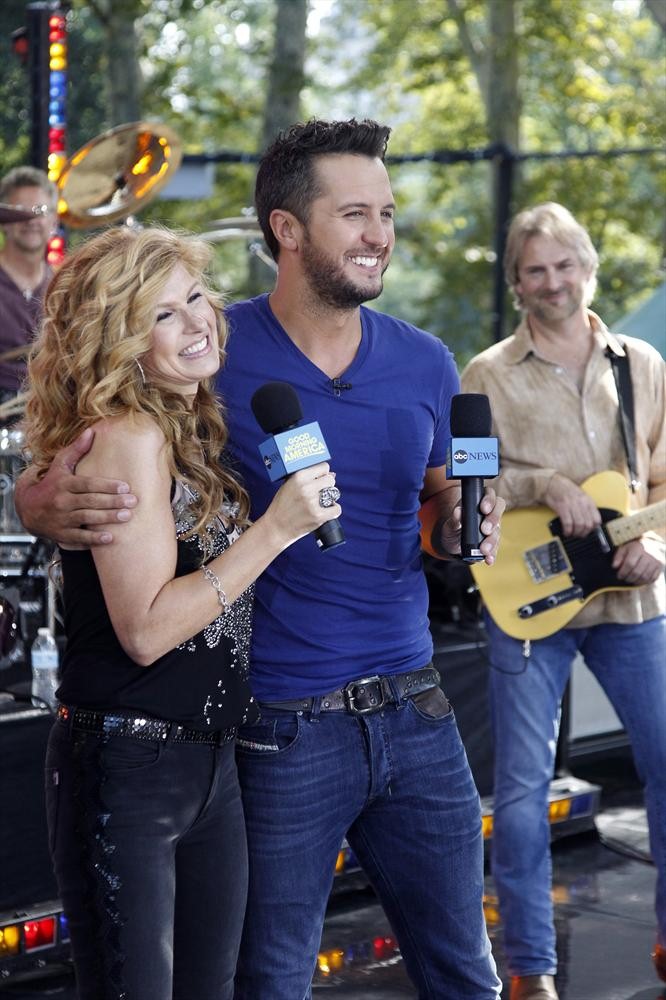 Last weekâ€™s premiere started Nashville Season 3 just like a three-chord country song â€” with booze, cheating and heartbreak. Avery was drunk the entire episode. While trying to outrun Julietteâ€™s cheating heart, he hitched a ride out of town with Scarlett and unexpected passenger Gunnar, but ultimately all three ended right back where they started. Meanwhile, Rayna broke everyoneâ€™s heart when she chose Luke Wheeler over longtime love Deacon Claybourne.

In Wednesdayâ€™s episode, Maddie gives new-found father Deacon a crash course in teenage angst and Juliette wrestles with some life-altering news. Across town, Scarlett is back in Music City thanks to the urging of Gunnar, and Layla steps up the crazy!

The full synopsis from ABC

After Willâ€™s debut album bumps Raynaâ€™s to second place, sheâ€™s more determined than ever to make Highway 65 and her record a hit.

In turn, she decides to pursue some new and unexpected opportunities for publicity, including a visit to Good Morning America where her friend Luke Bryan surprises her on stage.

Layla becomes especially disgruntled about her fleeting career and pressures her husband Will, Edgehill Recordsâ€™ new #1 artist, to help her rebuild it.

Meanwhile, Juliette deals with some life-changing news and prepares for a big audition, where she runs into some familiar competition. Then later, Maddie continues to act out while Deacon deals with the brunt of her adolescence, and Zoey becomes paranoid about Gunnarâ€™s past with Scarlett. Her suspicions are only heightened when she finds them collaborating again on a new song

Go On‘s Laura Benanti and Mario Van Peebles guest starÂ in this episode along with real-lifeÂ country hunk,Â Luke Bryan. Peebles also directedÂ “How Far Down Can I Go.”