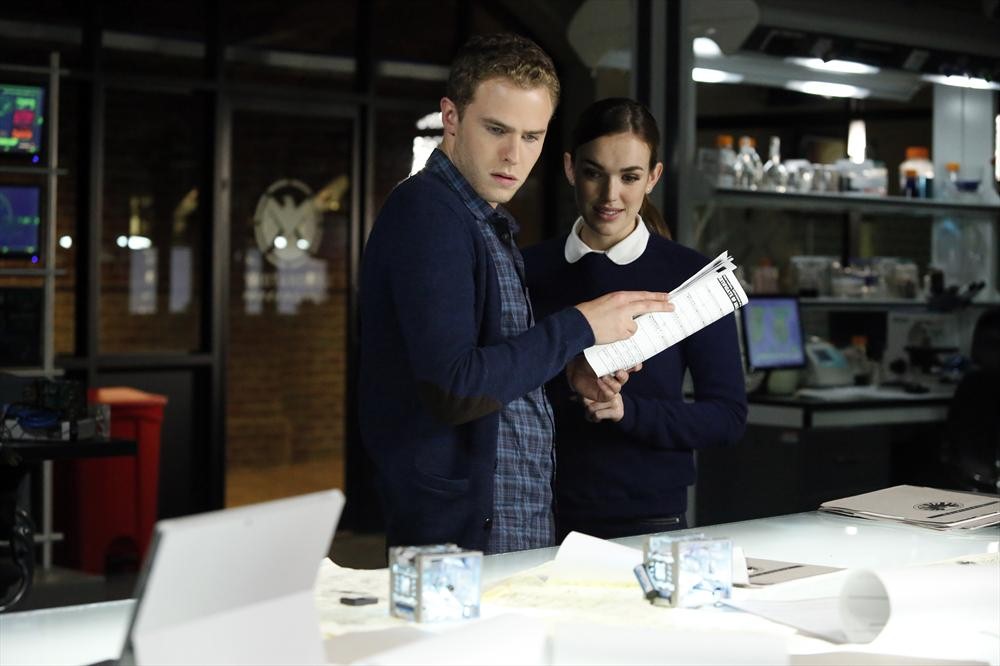 Marvel’s Agents of S.H.I.E.L.D. got off to a strong start last week. And ABC knows it.

Tonight’s episode is even better.

Synopsis for “Heavy is the Headâ€ â€“ Hunted and running out of solutions, Coulson puts his team right in the line of fire in the hopes of saving them all. But with General Talbot, Hydra and Creel all on the attack, can they possibly survive? Meanwhile, a mysterious Doctor (Kyle MacLachlan) harbors some dangerous secrets that could destroy one of our core team members.

When TV Goodness along with a group of writers and bloggers joinedÂ the Agents of S.H.I.E.L.D. cast in live tweeting last week’s season premiere, we got the chance to talk to Clark Gregg about why he’s excited for season two, and in turn that made us excited:

Clark: “I’m very excited about the people we’ve got. The people we established last year. The new characters. Lucy Lawless, Nick Blood, Adrianne Palicki — Mockingbird, please? Then Kyle McLachlan, some of the bad guys that are coming. It’s very exciting what’s going on. You’re going to see a lot when you see the first episode. You’re going to seeÂ the scope of the show, the look of the show, you’re going to understand a lot more about — what it means to be director is very different than it means to be Agent Coulson.”

One of last week’s most surprisingÂ reveals has to be when we found out Simmons is only a product of Fitz’s imagination and his brain injury. It’s how he copes with her absence. It’s how he copes with not being the same guy he used to be (at least not yet). Was that some Sixth Sense stuff or what? We wereÂ really in awe of this development. And Iain de Caestecker is playing his character so heartbreakingly and achingly well. With all the action and the Creel Smash business, it was the character-driven moments with Fitz that really got to usÂ the most.

Iain De Caestecker talked about taking on a challenging storyline like the one he’s currently playing:

Iain: A lot of the work was really done for me beforehand. Had a good chat with the writers. They’d done a lot of research on it before me. And I did a little bit as well and with something like that, with something whichÂ has really affected people in real life I suppose there’s a bigger deal ofÂ responsibility towards it sometimes so that was kind of something that spoke to me, I suppose.

Tonight Fitz’s struggles are on display once again but dare weÂ say he might have found a new friend? No one can replace Simmons, of course. But he might have someone else to open up to…eventually. And speaking of Simmons, where is she?

At the press event,Â Chloe Bennet touched on the evolution of her character. She said Skye’s changed a lot since the beginning of season one. So has the cast.

Chloe: I feel like I’ve grown with Skye because season one really did feel like we were this rag tag group of actors. We didn’t know each other. We were really spending a lot of time on the plane together. We really have the ups and downs of being on a season for the first time and then we kind of grew together and had a little family and now…I’m really proud of it. 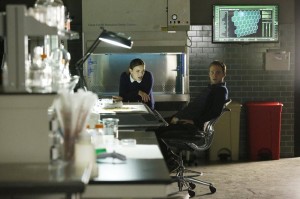 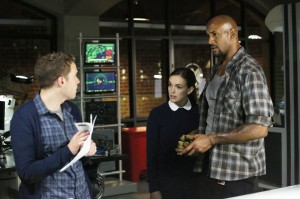 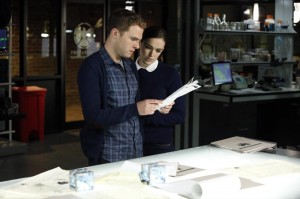 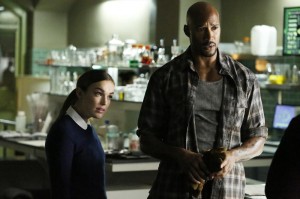 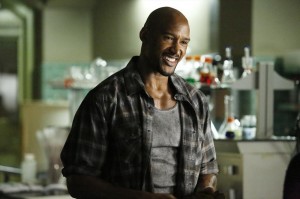 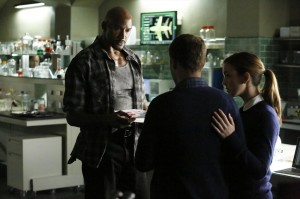 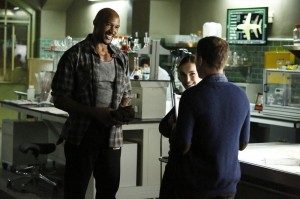 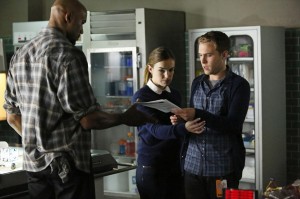 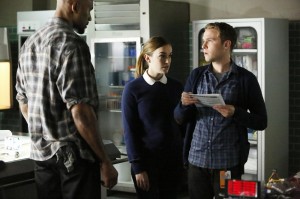 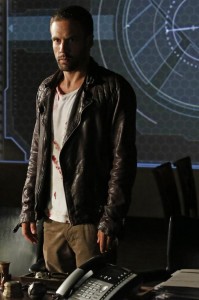