Before we look ahead to this week’s episode, let’s hit the highlights from the season 6 premiere. Cary’s in jail because of the dealings Lemond Bishop has with the firm. His loyalty was tested and because Cary passed, his bail money was provided by one of Bishop’s legit businesses. On top of that Alicia has been disqualified as his attorney, so Diane has stepped in as his legal counsel. Because of this Canning and Lee think Diane is joining Florrick/Agos instead of retiring, like she told them. So they decide to court Diane’s clients by informing them of Cary’s drug arrest.

But why is Cary still in jail? Because it’s good storytelling, but also because there’s a question about where his bond money came from and according to Kelli Giddish‘s Sophia Russo, Cary broke the law by telling Bishop’s associates how to avoid getting arrestest for the latest drug shipment.

Eli has asked Alicia to run for State’s Attorney. She polled extremely well — so well that she could beat the incumbent. The problem? Neither Alicia nor Peter seem that interested in her running. Eli reluctantly gets Peter on board at the end of “The Line.” Now he just has to convince Alicia.

Alicia scrambles to hold onto Florrick/Agosâ€™ biggest client as the firm continues to struggle with an internal legal crisis. Meanwhile, Diane continues to plot her move from Lockhart/Gardner and looks for partners to bring with her to the new firm. Taye Diggs guest stars as Dean Levine-Wilkins, an equity partner in Lockhart/Gardnerâ€™s New York office.

The Good Wife airs Sundays at 9/8c on CBS. 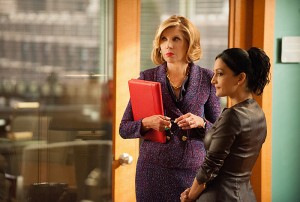 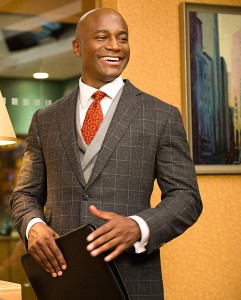 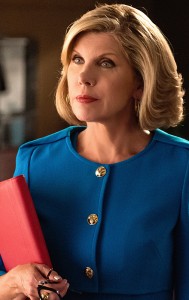 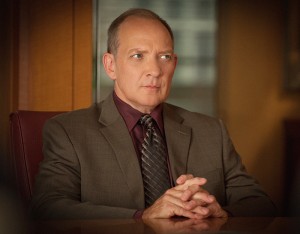 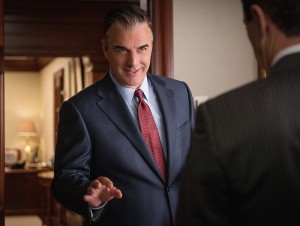 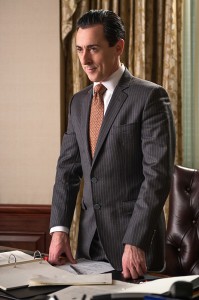 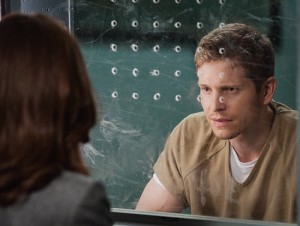 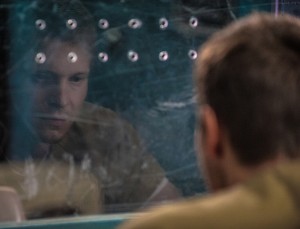