Putting the whole issue of Lizzie’s parentage aside (we have to because it’s still up in the air as far as we’re concerned), we are very excited that Peter Stormare is back for the season 2 premiere of the show. We aren’t happyÂ he killed Parminder Nagra‘s Meera and injured Harry Lennix‘s Cooper, but he thinks he’s got a reason for targeting Red and his team. Now, of course, we hope that Berlin doesn’t succeed in taking anyone else out, but we wouldn’t mind seeing Stormare stick around for a bit longer. He’s such a fun villain, isn’t he?

Red continues to battle Berlin and faces a new threat from a man named Lord Baltimore. An important person comes back from the past into Red’s world. Meanwhile, Liz tries to move forward with her life after her showdown with Tom.Â Mary Louise Parker,Â Krysten RitterÂ and Lee Tergesen also guest star.

Catch up on season 1 episodes here.

Season 2 of The Blacklist premieres Monday, September 22nd at 10/9c on NBC. 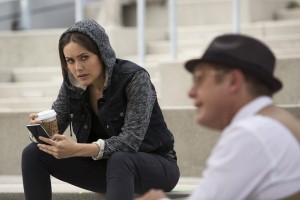 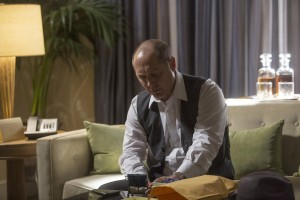 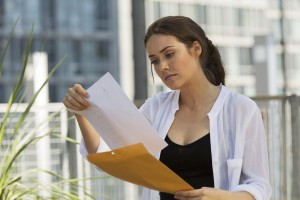 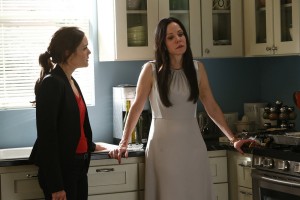 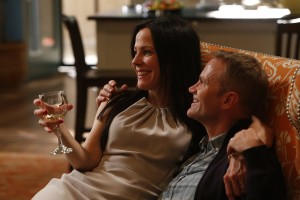 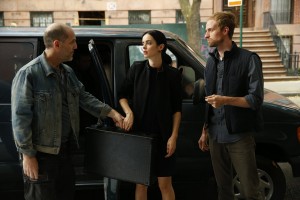 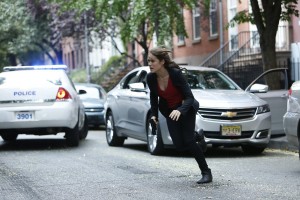 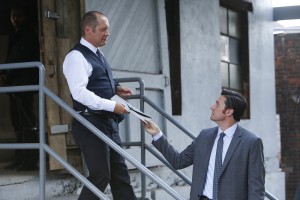 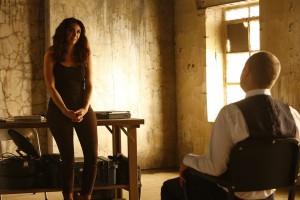 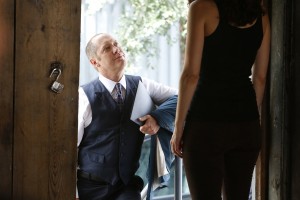 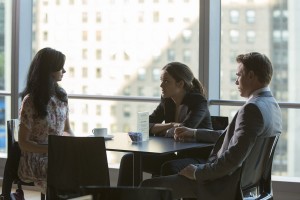 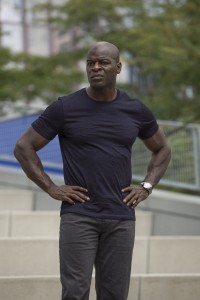 Manhattan "Spooky Action at a Distance"