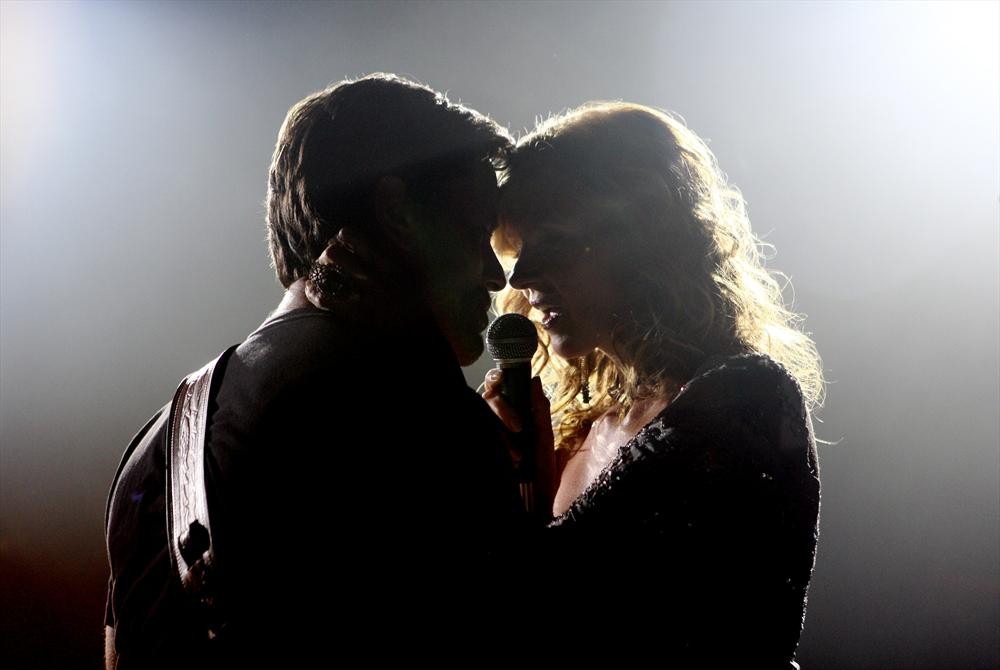 In preparation for the Season 3 premiere of Nashville, I went back and watched several episodes again, including the big finale, from Season 2. Let me start by saying if you arenâ€™t already watching Nashville, you might want to clear your schedule and start binge-watching Seasons 1 and 2 right now. You donâ€™t have a lot of time left until the Season 3 premiere Wednesday night, so step away from your life and start watching this instant, and then come back and pick up this blog where you left offâ€¦

Oh hey, youâ€™re back! And yes, I too was weeping during the last five minutes of the Season 2 finale. The mix of such great original music with the multiple heartbreaking cliff hanger scenes left this Oklahoma mama mascara-marked. My daughter walked in at the end and asked me why I was crying.

Why is mama crying? Because Juliette Barnes once again torpedoed her own life in a split second with that jerk label exec Jeff Fordham, a move that throws her entire relationship with Avery Barkley into question even though heâ€™s professing his love for her thru tears. Will he â€œmake her be alone againâ€?

Because the tortured Will Lexington, in a moment of clarity, finally comes out to his young wife in what he believes is the privacy of their bedroom! But the reality show cameras are rolling and what will this mean for the up-and-coming country star who has already stood in front of a train because he was so torn up about living a double-life?

Because this Rayna Jaymes, Luke Wheeler, Deacon Claybourne love triangle is just- well, itâ€™s going to be gut-wrenching no matter what way it goes. And I canâ€™t help but cheer for Deacon because I want him to be happy and because when he looks thru that TV screen I melt a little bit. A lot.

But I didnâ€™t say all that. I just blew my nose and told her, â€œMama has allergies.â€

Hopefully, Wednesdayâ€™s premiere will answer some of these questions while delivering the music that ties it all together. After all, you canâ€™t write a country song without a little heartbreak.

In the uniquely structured premiere, a torn Rayna must choose not justÂ betweenÂ two men, but two directions that her life could take. Juliette,Â strugglingÂ to repair her relationship with Avery, auditions for the leading role of a film biopic. Meanwhile, Scarlett, determined to start fresh, embarks on aÂ road trip home and bonds with an unexpected stowaway, and Will and Layla manage the fallout from his on-camera confession.

In addition, the third-season premiere of Nashville will be highlighted by three live performances within the episode — including a performance by Florida Georgia Line with Charles Esten!

Season 3 of Nashville premieres Wednesday, September 24 at 10/9c on ABC. 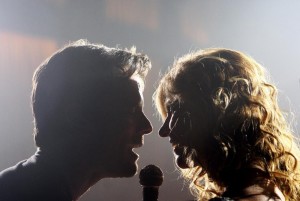 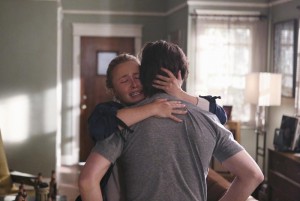 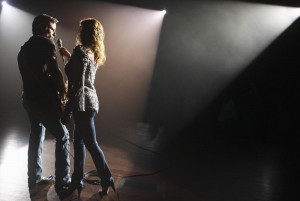 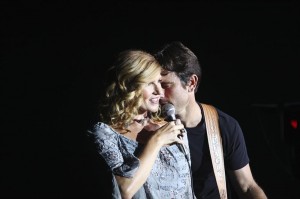 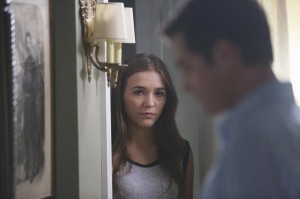 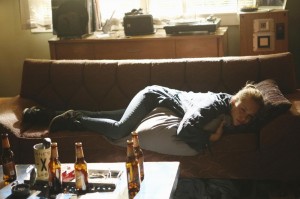