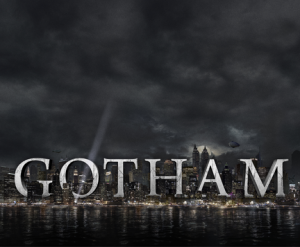 We like a story about a superhero as much as the next person, but we’re glad that’s not what Gotham‘s about. The fact that this is an origin story not only about Batman and the many villains he encounters throughout his life, but that the main character is Jim Gordon — before he became the commissioner — is what intrigues us the most. We loved Ben McKenzie in Southland and The O.C. We loved Donal Logue in Vikings andÂ Terriers. So the moment FOX announced this series, we knew we’d be watching.

The good. The evil. The beginning.

Everyone knows the name Commissioner Gordon. He is one of the crime worldâ€™s greatest foes, a man whose reputation is synonymous with law and order. But what is known of Gordonâ€™s story and his rise from rookie detective to Police Commissioner? What did it take to navigate the multiple layers of corruption that secretly ruled Gotham City, the spawning ground of the worldâ€™s most iconic villains? And what circumstances created them â€“ the larger-than-life personas who would become Catwoman, The Penguin, The Riddler, Two-Face and The Joker?

GothamÂ is an origin story of the great DC Comics Super-Villains and vigilantes, revealing an entirely new chapter that has never been told. 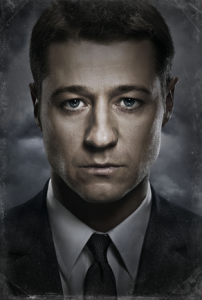 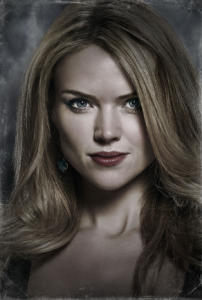 Growing up in Gotham Cityâ€™s surrounding suburbs,Â James Gordon (Ben McKenzie) romanticized the city as a glamorous and exciting metropolis where his late father once served as a successful district attorney. Now, two weeks into his new job as a Gotham City detective and engaged to his beloved fiancÃ©e,Â Barbara Kean (Erin Richards), Gordon is living his dream â€“ even as he hopes to restore the city back to the pure version he remembers it was as a kid. 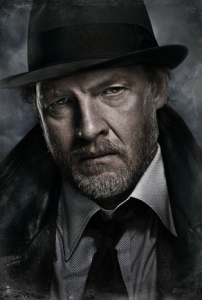 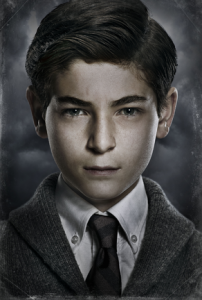 Brave, honest and ready to prove himself, the newly-minted detective is partnered with the brash, but shrewd police legendÂ Harvey Bullock (Donal Logue), as the two stumble upon the cityâ€™s highest-profile case ever: the murder of local billionaires Thomas and Martha Wayne. At the scene of the crime, Gordon meets the sole survivor: the Waynesâ€™ hauntingly intense 12-year-old son,Â Bruce (David Mazouz), toward whom the young detective feels an inexplicable kinship. Moved by the boyâ€™s profound loss, Gordon vows to catch the killer. 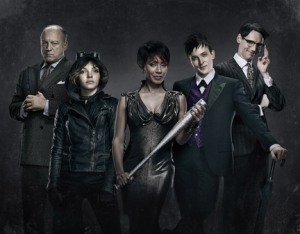 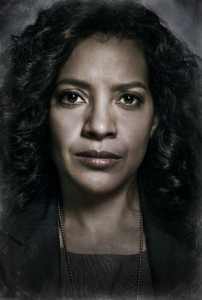 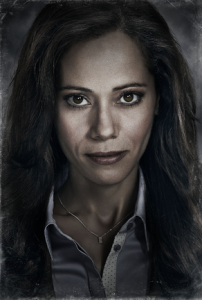 The crime drama will follow Gordonâ€™s turbulent and singular rise through the Gotham City police department, led by Police Captain Sarah Essen (Zabryna Guevara), as he goes head-to-head with major crimes unit detectives Renee Montoya (Victoria Cartagena) and Crispus Allen (Andrew Stewart Jones). It also will focus on the unlikely friendship Gordon forms with the young heir to the Wayne fortune, who is being raised by his unflappable butler, Alfred Pennyworth (Sean Pertwee). It is a friendship that will last them all of their lives, playing a crucial role in helping the young boy eventually become the crusader heâ€™s destined to be. 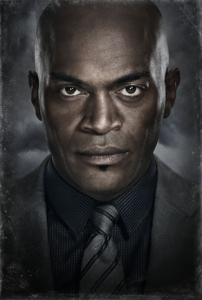 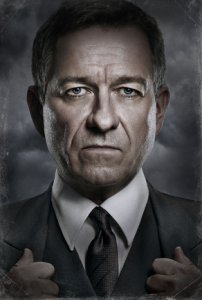 Our expectations are sky-high, which is probably unfair. But executive producer Bruno Heller dazzled us with HBO’s Rome, so we’re expecting big things. Coupled with a very talented cast and characters we can get to know before they become the heroes and villains from the Batman movies? It’s a very exciting prospect. We also love the noir look of the pilot and think this series has so many interest places to go. This gets a Watch Live from us.

The Strain "The Third Rail"

Natalie Brown Talks The Strain, Vamping Out and the End of the Season [Exclusive]