Thin Man is dead in the water and so is the Implosion team if they don’t get an army of scientists to join them. Can we just say that it’s about time Charlie and Frank realized they were on the same team – in the grand scheme of things – and decidedÂ they need to start working together? They’re so much alike that they were repelling each other for so long, but we think they both realize it’s time to get along. Even though Charlie is stillÂ so hesitant to contribute his part in this war effort, seeing the pictures Dunlavey was able to get for Abby seemed to spur him to action. But what will the blowback on Akley and his team be, especially now that Charlie has broken ranks? We can’t wait to find out.

Pivotal changes are made to the teams when Charlie accepts Akleyâ€™s offer as part of his and Frankâ€™s plan and Helen is part of the deal. Frank is blackmailed and as heâ€™s distracted trying to find a solution, the men of Implosion seize the opportunity to blow off some steam. Meanwhile, as Abbyâ€™s marriage continues to disintegrate, she finds comfort in the arms of the alluring Elodie. Elsewhere, Liza takes a new job and makes a chilling discovery.

All images courtesy of WGN America. 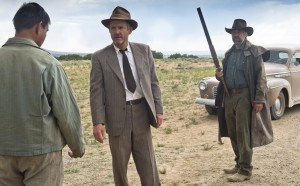 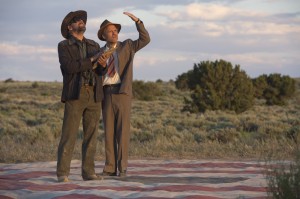 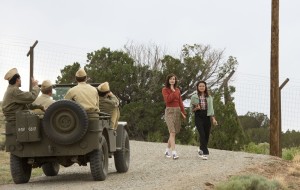 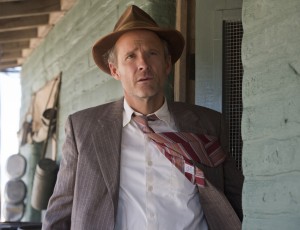 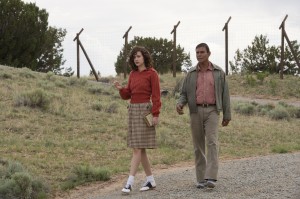 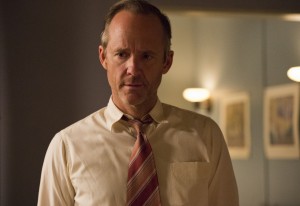 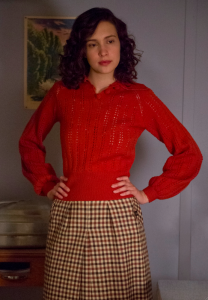 Natalie Brown Talks The Strain, Vamping Out and the End of the Season [Exclusive]