This is a story that makes meÂ so incredibly happy. Before starring on CBS’ hit crime drama, Criminal Minds, Shemar Moore was Malcolm Winters on The Young and the Restless. He originally appeared on the daytime soap from 1994 to 2002. And then again from 2004 to 2005. He was one of Y&R‘s biggest stars. He was beautiful, charismatic and he could act. In fact, he won a Daytime Emmy in 2000. 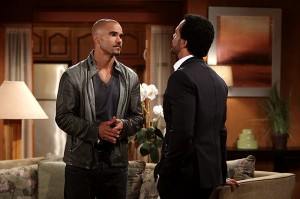 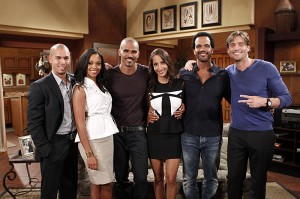 When Moore exited theÂ show for good, he broke a million hearts and left a huge hole the soap would try and fill when they recast the character in 2009. As much as IÂ love Darius McCrary (Family Matters) and commend him for taking on such a popular role, it just wasn’t the same. Well, guess what? Shemar is FINALLY popping back up in Genoa City to reclaim the role and share scenes with Malcolm’s family. This is a big deal for fans of the actor and the character.

According to CBS, Moore will reunite with longtime friend and co-star Kristoff St. John, who portrays his on-screen brother, Neil Winters. In the episodes, Malcolm returns to Genoa City after leaving town years before without a proper goodbye. Now, heâ€™s back for an important visit with the Winters family to make amends and catch up on everything heâ€™s missed.

â€œI am excited about returning to The Young and the RestlessÂ as a special guest,â€ said Moore.Â â€œThis is where I got my start, and I am looking forward to reuniting with my soap opera family.â€

Moore appears on The Young and the RestlessÂ today and tomorrow. Check your local listings for times. Oh and by the way, Y&R stars Christel Khalil (Lily) and Daniel Goddard (Cane) will be taking part in a live chat today @ 12:30pm ET/9:30am PT. 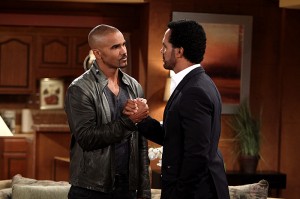 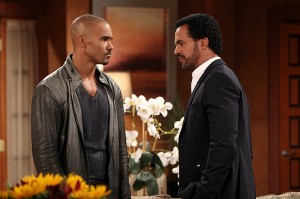 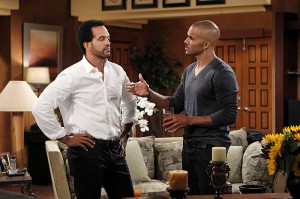 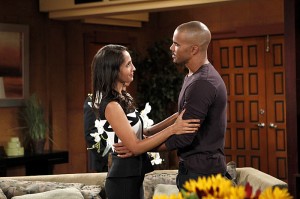 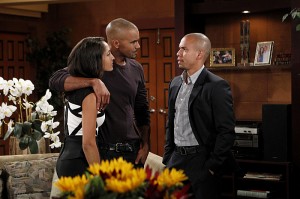 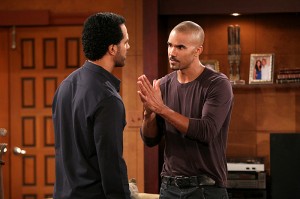