You had me at Casey Wilson and Ken Marino. I was such of fan of ABC’s Happy Endings and Starz’s Party Down, that when I heard Casey and Ken were starring in a new comedy from David Caspe, I knew I’d be watching. There’s something about the combination of inappropriate humor, physical comedy and laugh out loud moments that I think will appeal to everyone. I can’t wait to see how this newly engaged couple make their way to the altar.

TV Goodness spoke exclusively to Casey Wilson, Ken Marino and Tim Meadows about their characters, some guest stars we’ll see later this seasonÂ and what to expect from the show.

Six years ago, Annie and Jake bonded over their mutual love of nachos and they have been inseparable ever since.

Now, after returning from a romantic two-week island vacation, Jakeâ€™s all set to pop the question. Before he can ask, though, Annie lets loose on Jake for his inability to commit. She was expecting him to â€œput a ring on itâ€ in paradise and now Jakeâ€™s perfect proposal is ruined. Not wanting to spend the next 60 years talking about that mess of a proposal, Jake and Annie decide to hold off on the engagement until they can do it right. Yet if history tells us anything, itâ€™s when we really want things to go right that they all tend to go wrong.

The only thing we know for sure is these two are destined to be together â€” whether they can get it together or not.

All images courtesy ofÂ Kevin Parry for The Paley Center for Media. 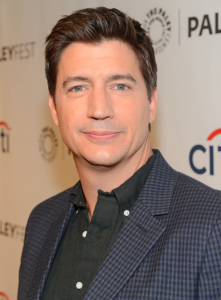 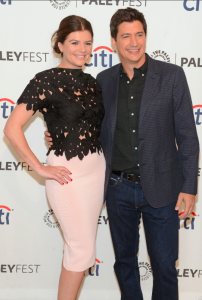 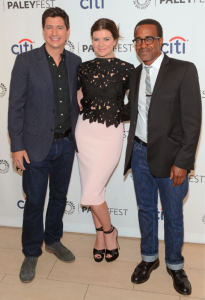 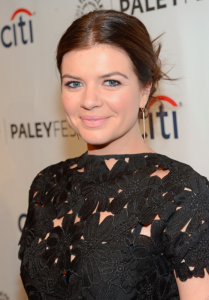 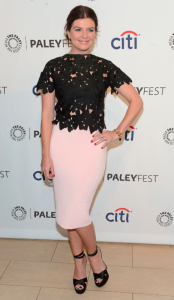 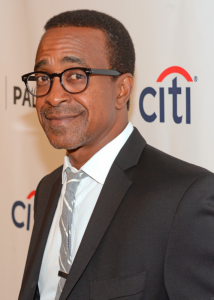 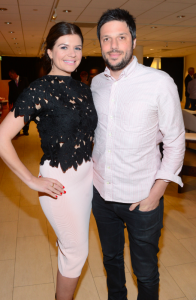 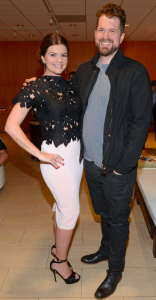 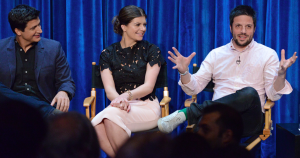 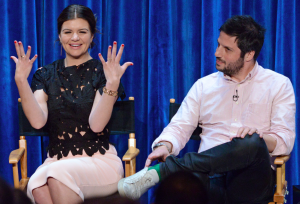 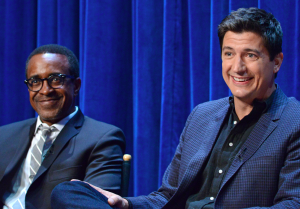 The Strain Preview: "Loved Ones" [VIDEO and PHOTOS]