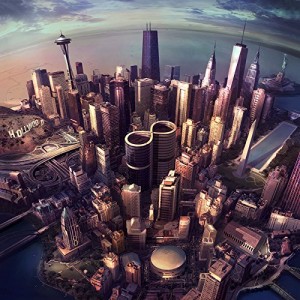 We areÂ so psyched that not only are we getting new music from the Foo Fighters this fall, but they’re also documenting the making of that album in an HBO series called Foo Fighters: Sonic Highways. Here’s a synopsis of what to expect: 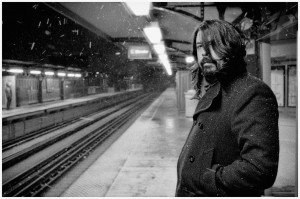 What They Said: Favorite Quotes from Quick Draw "The Grasshopper Plague" [+ Recap]