TV Goodness, August 21, 2014
This Sunday, HBO’s True Blood comes to an end with an episode appropriately called, “Thank You.”

We have some questions: 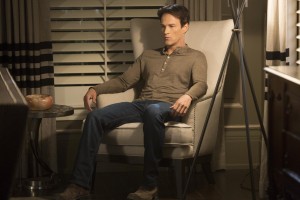 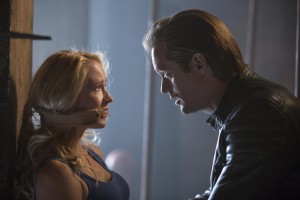 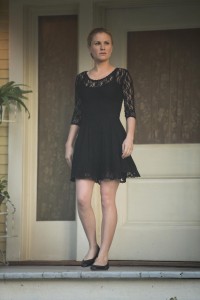 A Parks and Recreation Moment of Goodness: Ben and Leslie Reunite