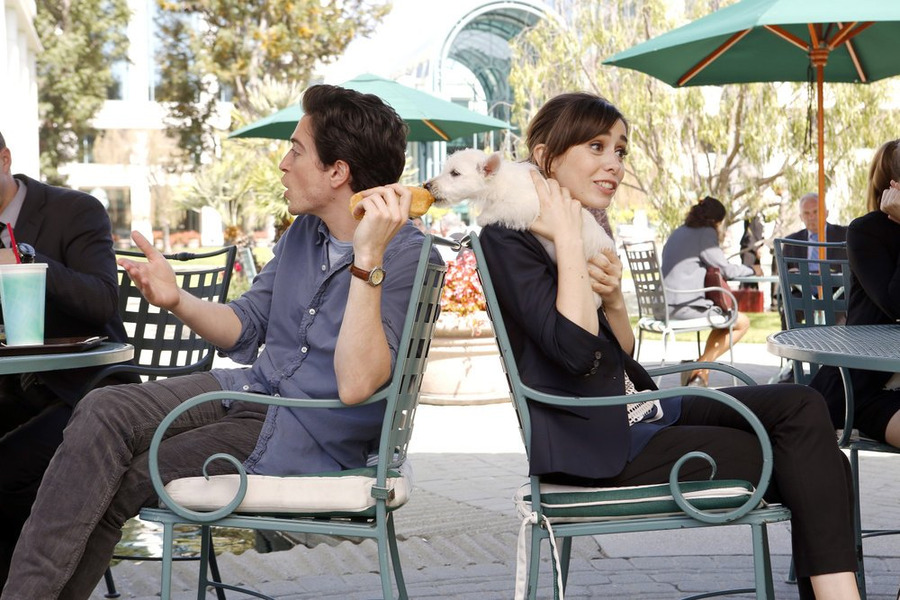 The upcoming Fall comedy A to Z doesn’t officially debut until Thursday, Oct. 2. But NBC is giving you the chance to watch the premiere starting today. The network is teaming up with iHeartRadio to release the episode digitally — both on NBC.com as well as on iHeartRadio.

The showÂ stars Cristin Milioti (the “Mother” from CBS’ How I Met Your Mother) and Ben Feldman (Mad Men, Silicon Valley, The Mindy Project). And in one word, everything about the pilot is adorable.

Series Synopsis: This is the A-to-Z story of Andrew and ZeldaÂ â€” a pair that almost wasnâ€™t â€” and all that happened from the day they met. Andrew has always been a secret romantic â€¦ not above crooning to Celine Dion while driving to work, with dreams of finding â€œthe one.â€ He imagines her to be just like that shimmering beauty he spotted that night in that silver dress at that concert two years ago. Zelda, having grown up with a hippie mom who believed the universe would provide for everything, rebelled into a no-nonsense practical lawyer who prefers the control of online dating. But when a computer glitch sends her a total mismatch, sheâ€™s asked to come in for an interview at the Internet dating site where Andrew works, and this is where it all begins. Andrew and Zelda meet for the first time and despite their differences, sparks fly. She thinks itâ€™s chance. He thinks itâ€™s fate. After all, heâ€™s convinced sheâ€™s the shimmering girl in the silver dress. Is it true love forever or just a detour in destiny?

Andrew and Zelda date for a very specific amount of time. So we’re left to wonder what happens after that — will they break up or will they get married? I think we’re going to have fun finding out. Let us know your thoughts onÂ the pilot.