I’ve been aÂ Rachel McAdamsÂ fanÂ since Mean Girls. I didn’t know her sister Kayleen was also in the industry, but we quickly learn that she’s a successful makeup artist for film and TV. Kayleen, younger than Rachel by a few years, was always known as the investigator while Rachel was more of a romantic. Since their father came from a large family, who they were very close to while growing up, there’s a lot they’ve already learned about their paternal heritage. But because their maternal grandparents died when their mother was in her 30s, those branches don’t have many details. The sisters get enough of a family history to know they need to start their search in Plymouth, England.

Rachel and Kayleen McAdams discover an English ancestor surrounded by a privileged world, but forced to separate from those he loved; they connect with relatives uprooted by war, and uncover the harrowing circumstances behind their Canadian roots.

Who Do You Think You Are airs Wednesdays at 9/8c on TLC.

All images courtesy of TLC. 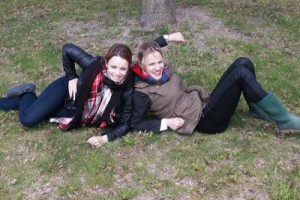 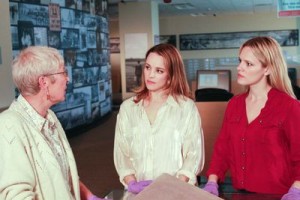 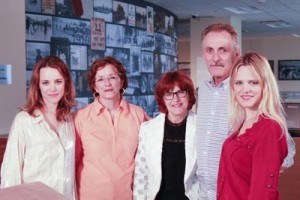 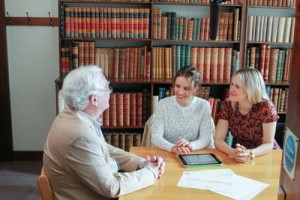 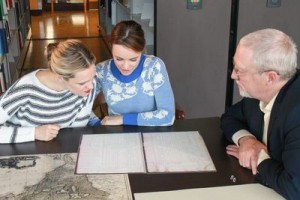 Haven Preview: “A Matter of Time”