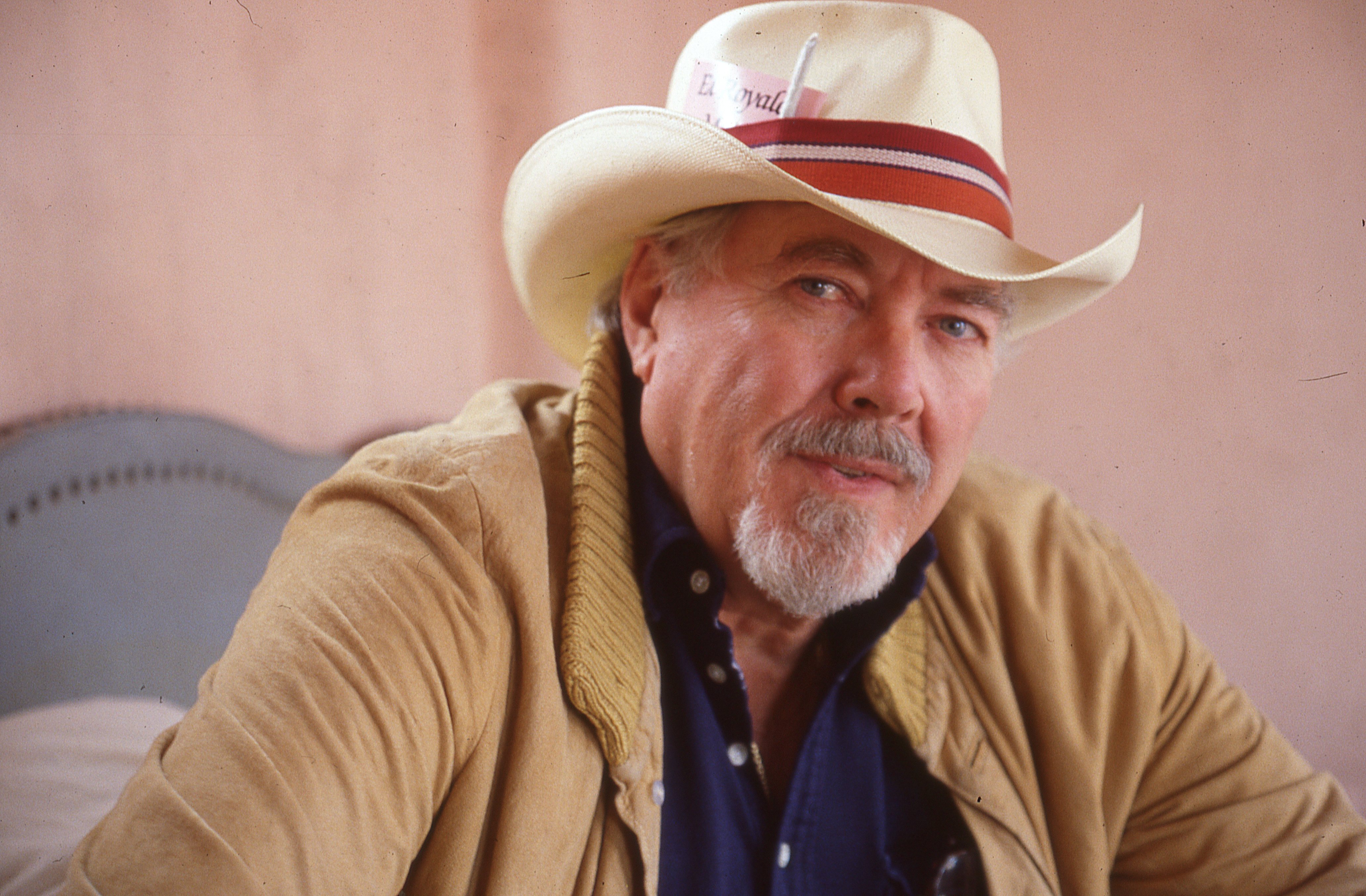 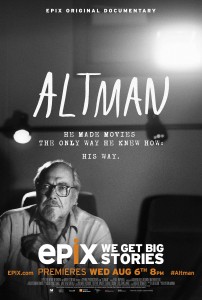 Robert Altman was a maverick, an auteur, a rebel, an innovator, a storyteller. He wanted to bring realism to his projects, whichÂ kept getting him fired but also got him noticed. “Altmanesqueâ€ means different things to different people. It can be a certain style of realism that includes overlapping and sometimes murky dialogue. It can be an original, memorable story or characters. It can be a dark, humorous narrativeÂ featuring an ensemble. And it was often a combination of all that. His style has become iconic and this documentary explores and celebrates his fifty year journey as an important and influential filmmaker in the medium.

Ron Mannâ€™s new documentary, Altman, is an in-depth look at the life and times of filmmaker Robert Altman (M*A*S*H, McCabe and Mrs. Miller, Nashville, The Player, Gosford Park and many more). While refusing to bow down to Hollywoodâ€™s conventions, or its executives, Altmanâ€™s unique style of filmmaking won him friends and enemies, earned him world-wide praise, and occasionally scathing criticism, and proved that it IS possible to make truly independent films.

All images courtesy of Epix. 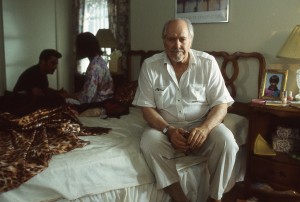 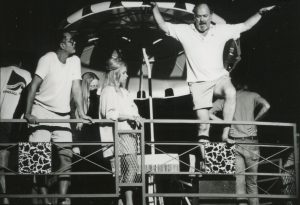 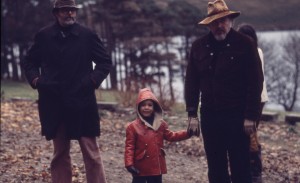 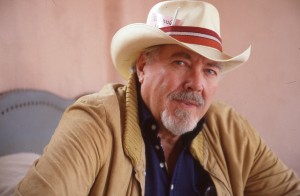 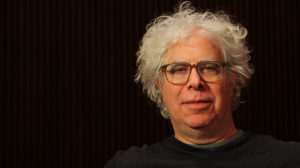 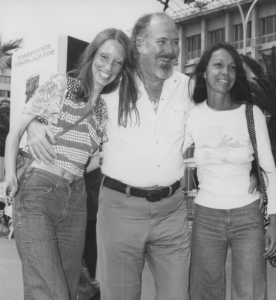 Covert Affairs Preview: "Brink of the Clouds" [VIDEO AND PHOTOS]