When I first heard about this show a few weeks ago I was intrigued for a few reasons. I’m always interested in a supernatural or paranormal series with an original or unique twist. I’m also familiar with most of the cast. John Simm I know and love from his role as The Master on Doctor Who, Oscar winner Mira Sorvino who’s had a few small but memorable forays into television, Tory Kittles had an understated but interesting role in the fantastic HBO series True Detective and James Frain is probably one of the best villains/antiheroesÂ working in televisionÂ today. Add creepy and scary trailers into the mix, and you’ve got the ingredients for a show I can’t wait to watch.

From writer and executive producer Glen Morgan (The X-Files),Â IntrudersÂ is about a secret society devoted to chasing immortality by seeking refuge in the bodies of others. A contemporary, chilling, paranormal tale set in the moody Pacific Northwest, the eight part series spins a fascinating and complex web of drama. As strange, apparently unrelated events start happening, multiple story-lines â€“ a missing wife, an assassin covering his crimes, a child on the run â€“ begin to intertwine to reveal a conspiracy that will forever change our understanding of human nature. Produced by BBC Worldwide Productions, the series is based on British novelist Michael Marshall Smithâ€™s “The Intruders.”

Jack Whelan (John Simm), a former LAPD cop with a troubled and violent history, finds the quiet idyllic life he has crafted with his wife, Amy (Mira Sorvino), shattered when she vanishes. Jack is drawn deeper into the mystery when his high school friend, Gary Fischer (Tory Kittles), shows up on his doorstep asking for help with a murder case. Initially dismissive of Garyâ€™s claims, the more Jack investigates the more complex and surreal his discoveries become. What Jack uncovers leads him down the dark path of his own past and closer to the terrifying revelations about a secret society known as Qui Reverti. In order to conceal the truth, an assassin named Richard Shepherd (James Frain) is embarking on a series of lethal executions and is in pursuit of a seemingly innocent nine-year-old girl, Madison (Millie Brown) â€“ a run away with a score to settle who could be the end of them all.

All images courtesy of BBC America. 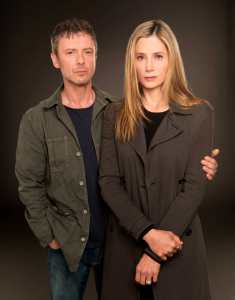 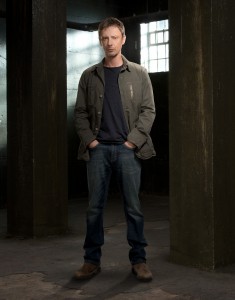 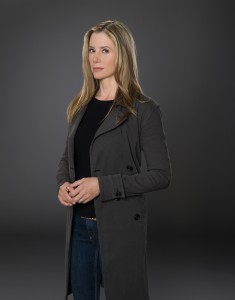 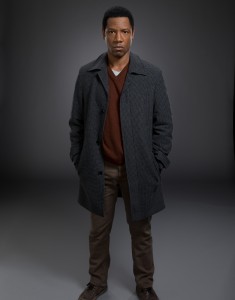 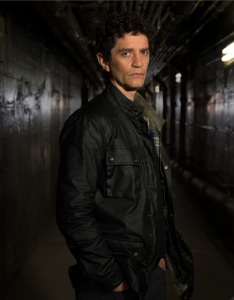 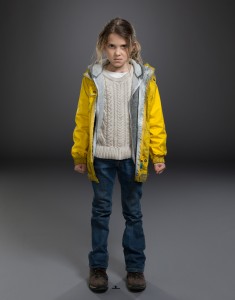 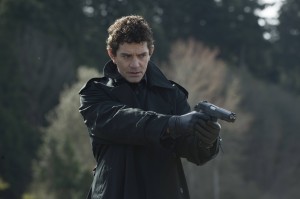 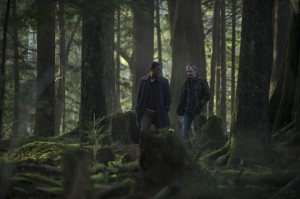 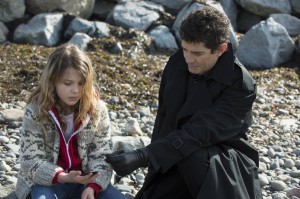 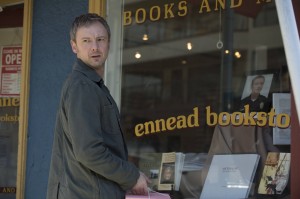 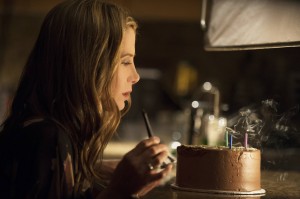 The Strain Preview: "It's Not For Everyone" [VIDEO and PHOTOS]