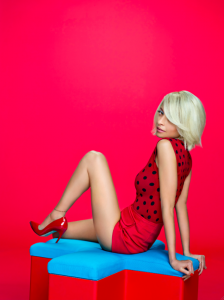 We got a glimpse into Nicole Richie‘s personality – and a huge helping of her amazing style – on NBC’s Style Star. That’s where we know her from (yes, we’re aware she had a reality show with Paris Hilton back in the day. No, we absolutely did not watch it) and we’re soÂ glad we’re getting the chance to know her better (or, at least, her sense of humor) in Candidly Nicole. Based on Nicole’s entertaining tweets, this series will bring her unfiltered sense of humor and unique ability to infiltrate any environment into your home every week. She’s recognized as a fashion icon, actress, author, entrepreneur and philanthropist. But do you know Nicole Richie, the absurd humorist?

Voted one of the â€œbest Twitter feedsâ€ by Time magazine, Nicole will take audiences on a fun and intimate ride through her own amusing point of view based on her outlandish reflections on social media (where she has more than four million followers). The show will detail her daily adventures and give insight into her decisions on style, relationships, her work life and her journey to adulthood. Whether itâ€™s having a discussion with her dad about who his favorite daughter is on Fatherâ€™s Day, meeting with a doctor about having her tramp stamp removed or helping her best friend find a date, Nicole has no problem offering her uncensored opinion to everyone she meets (even if they didnâ€™t ask for it). Her one-of-a-kind, tongue-in-cheek commentary inspires people to laugh, learn and shake their head in wonderment.

She’s funny. She’s opinionated. She’s crazy, but in a good way. I mean,Â she catfishes someone in the first episode of the series. What’s not to love?Â We can’t wait to meet more of Nicole’s friends and watch more interactions with her family as she puts herself into some wacky situations. This series is getting aÂ Watch Later on DVR vote. We rarely watch anything live, but with this particular show we’ll probably beÂ Tivo-ing back to get an instant replay of our favorite lines and/or reactions from her friends. We can’t wait to see what Nicole getsÂ herself into next. 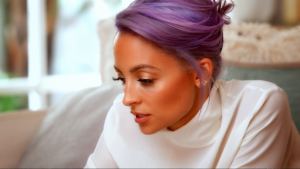 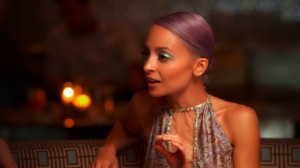 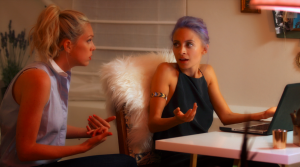 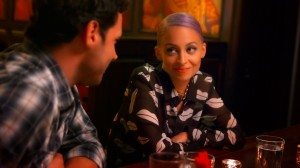 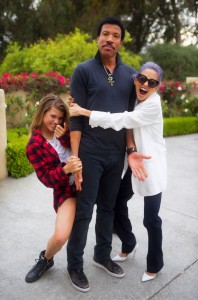 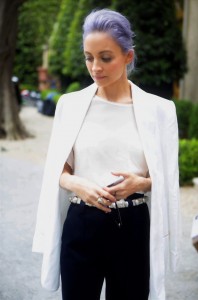 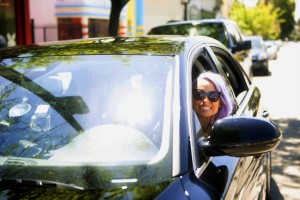 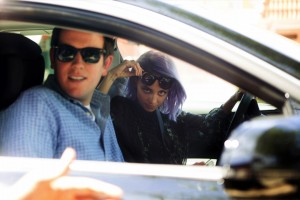 Through the Wormhole Preview: "Is There a Shadow Universe?" [VIDEO]