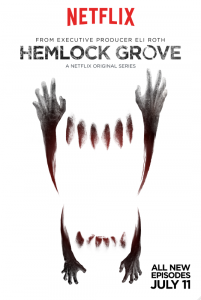 Season one ended in death, blood and some disturbing revelations. Letha dies in childbirth. Peter and Lynda leave town. After Roman learns he’s the father of Letha’s baby, he tries to kill himself and can’t. He succeeds in killing Olivia though. At the beginning of season two, we see Olivia alive and in Dr. Pryce’s care, Peter back in town and asking Roman for help and Michael Chassuer determined to avenge his sister’s death.

About Season 2, from Netflix:

Season two continues with the town coming to grips with the shocking massacre incurred by one of its deadliest creatures. Roman and Peter are now faced with new responsibilities and the realities that come with adulthood. Romanâ€™s relationship with his mother, Olivia, is all but dead as he struggles with his unwanted Upir birthright and the disappearance of his sister, Shelley. Peter moves in with Destiny and is forced to get a job after his mother is sent away. Meanwhile, in search of a new life, newcomer Miranda Cates, embarks on Hemlock Grove with an unknowingly profound effect on Peter and Roman. And Norman, still reeling from the loss of his family, must face the harsh truths that are uncovered about those he still loves. The White Tower looms menacingly over the town as Pryceâ€™s mysterious experiments are questioned and he will be faced with the hardest decision of his career.

Season two of Hemlock GroveÂ premieres with ten new episodes on Friday, July 11th at 12:01 am PT on Netflix.

All photos credited to Netflix. 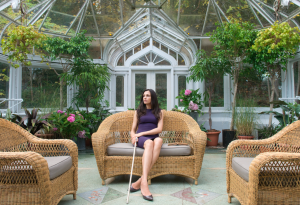 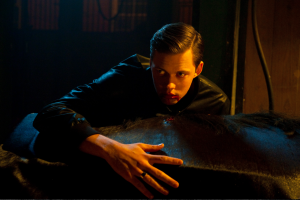 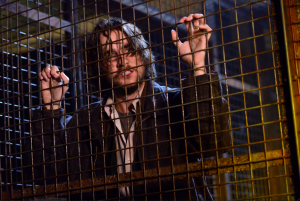 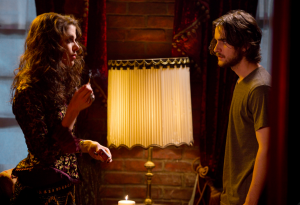 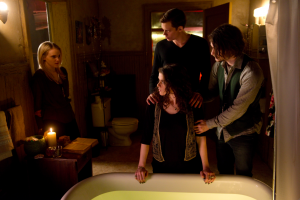 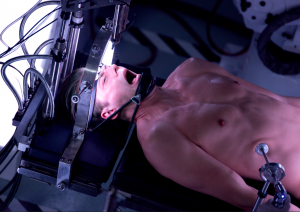 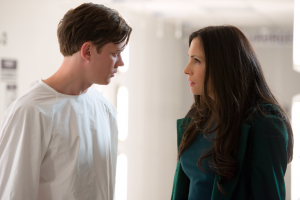 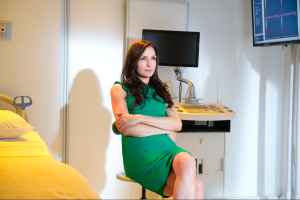 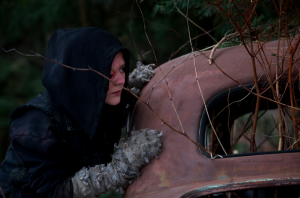