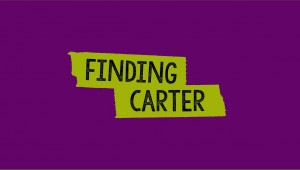 When we first heard about this project a few weeks ago we were instantly intrigued. When we think of a kidnapping drama what typically comes to mind is something much different. Usually we see it from the point of view of the suffering family dealing with a lost child and that child is usually pretty young. Or the kidnapped child Â is having a horrible life with theÂ person who abducted them.Â This is different in that Carter, our main character, seems to have a great relationship with her “mom.” She’s living a pretty good life with no idea that her biological family has been suffering since her disappearance. When Carter returns to that family she sees all the cracks beneath the surface and thinks the place where she really belongs might be withÂ the woman who raised her.

â€‹Finding Carter is a new unconventionalÂ family drama that centers on Carter, a teenage girl who thinks she has the perfect life until one night after a police bust at a high school party she is told that the woman who she believes to be her biological mother actually abducted her as a toddler. Now Carter must return to the family who thought they had lost her. As she navigates brand-new parents, a twin sister, high school and boys, Carter vows to find Lori before the police capture the only mom sheâ€™s ever known and put her behind bars.

We wereÂ interested in this premise the moment we heard about it, as we’ve already said. We love that MTV continues to make darker, edgier shows. Everything we’ve seen about this series makes usÂ more excited to see it. We know most of the cast and have enjoyed their work in the past. We are fascinated that Carter is a kidnapping victim who might want to return to her kidnapper. We think it’ll be strange and uncomfortable to watch Carter try to fit in with a family she can’t remember.Â We just see so much potential here, so Finding Carter gets a Watch Live vote from us.

All photos courtesy of MTV. 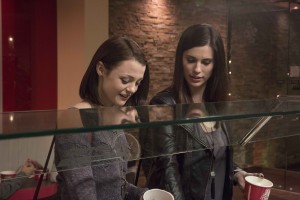 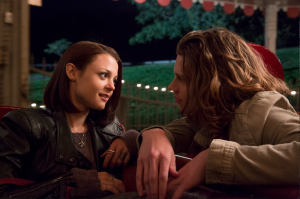 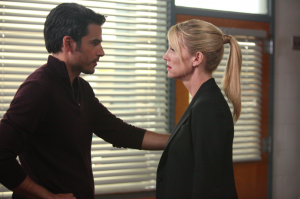 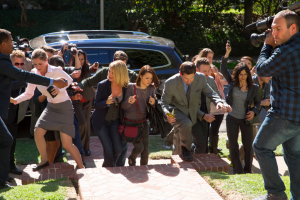 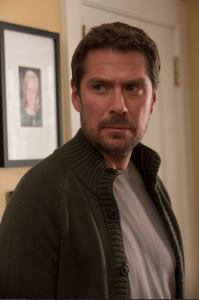 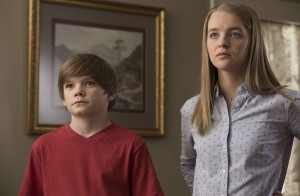 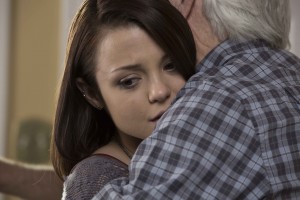 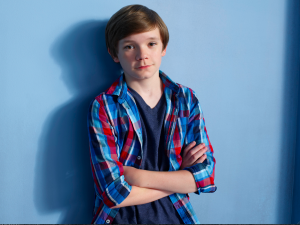 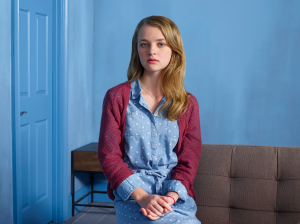 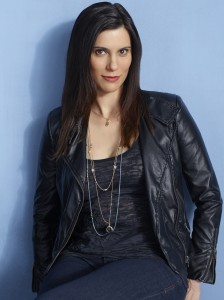 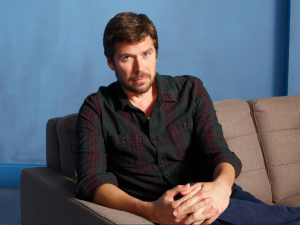 Bones “The Memories in the Shallow Grave” Preview