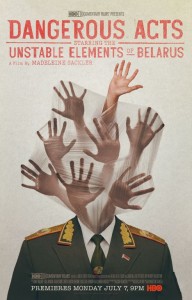 A mouthful of a title, butÂ you’ll understand it once you see the trailer. Comprised of smuggled footage and uncensored interview, this film will give you a view from the trenches.Â Belarus Free Theater isÂ a performance art resistance movement against Europeâ€™s last remaining dictatorship.

Director Madeleine Sackler goes behind the scenes with the internationally acclaimed underground troupe of courageous performers who refuse to remain silent in a country choked by censorship and repression. After premiering at the 2013 Toronto International Film Festival, the must-see film continues to shed light on the liberties often taken for granted â€“ including free speech and right to artistic freedom.

All photos courtesy of HBO. 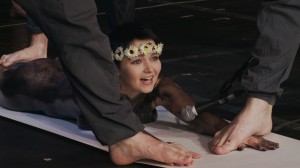 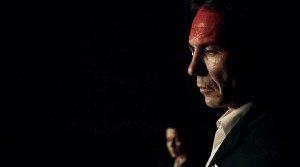 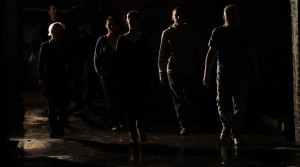 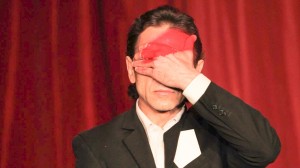