Falling Skies is back on TNT and it’s the beginning of a whole new world for Tom, Maggie, Hal and every character on the show. Again.

Synopsis for “Ghost in the Machine”: On the outskirts of Charleston, just steps away from perceived safety, The Mason Clan and the remaining 2nd Mass suddenly find themselves under brutal attack by a new Espheni war machine â€“ and a new, deadly creation unlike anything previously encountered. Divided like chattel and spread to the winds, The Masons must each forge new relationships and abilities to survive.Â Treva EtienneÂ guest-stars.

One of the big headlines of this season is the fact that executive producer David Eick [Battlestar Galactica, Caprica, Bionic Woman] has joined the series as the new showrunner. And what he immediately doesÂ in the premiere is throwÂ all the characters in some new and unfamiliar places. So it’s going to be interesting to see how all our favorites deal with their situations and work their way back to each other.

TV Goodness got the scoop on the new season when we hitÂ the Falling Skies press room at WonderCon earlier this year. Sarah Carter [Maggie], Moon Bloodgood [Anne], Seychelle Gabriel [Lourdes] and Doug Jones [Cochise]Â filled us in on season four, their charactersÂ and some pretty shocking things to come. Brace yourself, people. 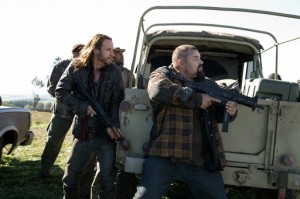 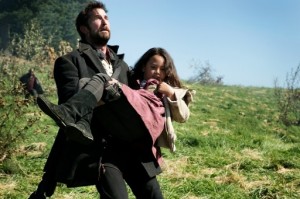 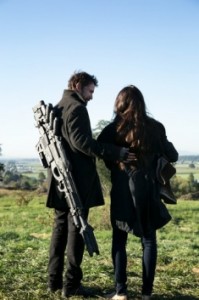 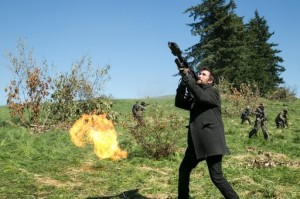 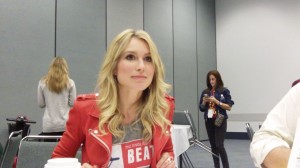 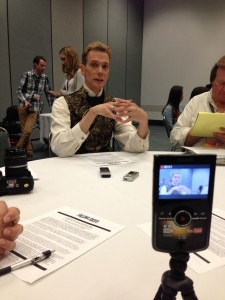 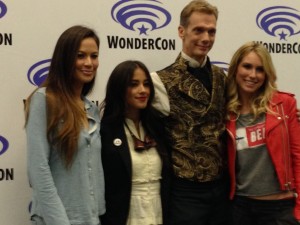 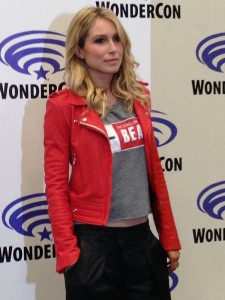 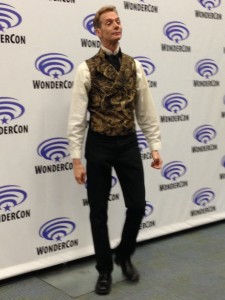 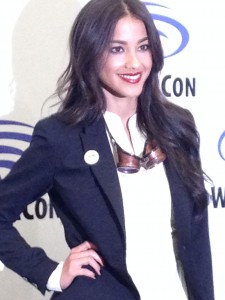 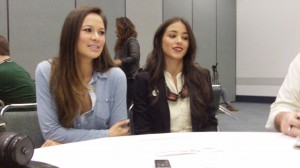 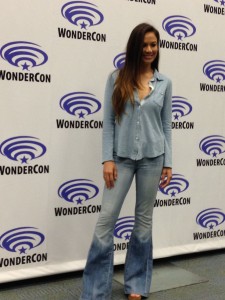 The Musketeers "Friends and Enemies"

The Strain Preview: “The Born”