We probably should’ve written this weeks ago, but sometimes procrastination pays off. We’ve seen the pilot and all the excitement we felt from watching justÂ the Upfront trailer has definitely paid off. Don’t worry, we don’t want to give away too much or spoil it for you but we’re happy to share some highlights.

Gotham follows one cop, destined for greatness, as he navigates a dangerously corrupt city teetering on the edge of evil, and chronicles the birth of one of the most popular super heroes of our time.

There was a lot to like about the show’s first episode, especially the performances.

Gotham premieres this fall on Fox. 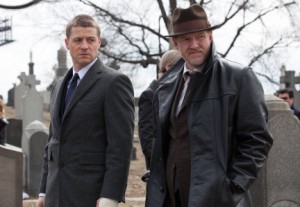 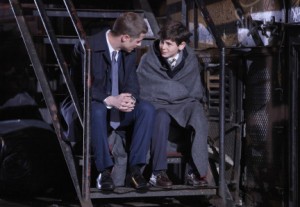 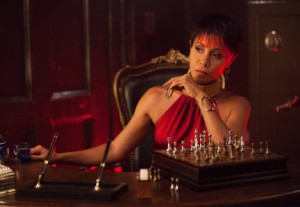 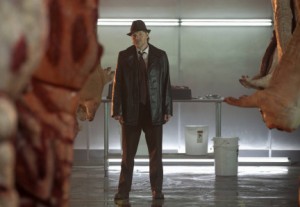 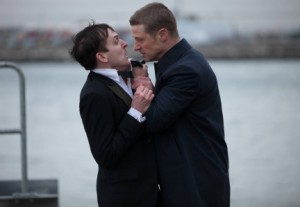 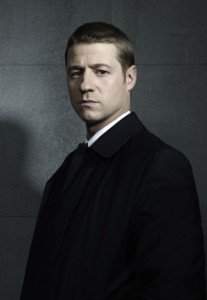 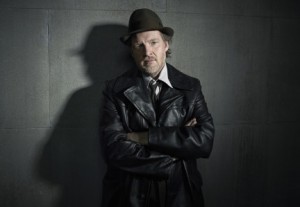 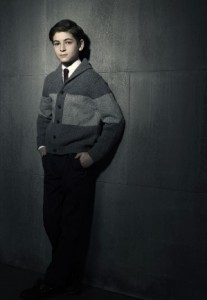 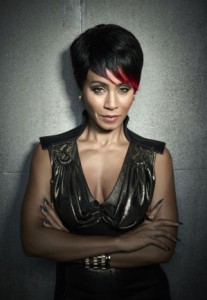 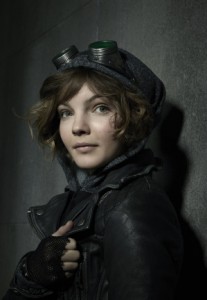 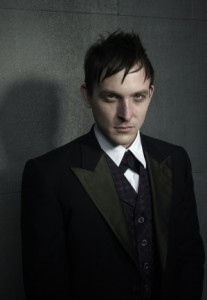 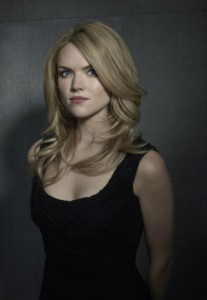 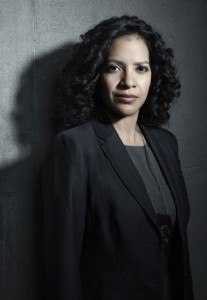 The Night Of Preview: “The Art of War”