On Monday June 2, Sleepy Hollow‘s Nicole Beharie and Tom Mison, along with several of theÂ show’s executive producers, attended a special screening and Q&A atÂ theÂ Hollywood Forever Cemetery in Los Angeles. A cemetery is a very appropriate place for this event to take place considering that at the end of season one, Abbie found herself stuck in Purgatory and Ichabod was buried alive.Â

TV Goodness braved the headless horsemen (there were two lurking about!) to hit the red carpet for the chance to chat withÂ the show’s main duo. They talked about the success of the show, hinted at season two and shared thoughts about why the Abbie/Ichabod friendship works so well.

TV GOODNESS: What kind of feedback did you get on the massive cliffhanger that you dropped on us?

TOM MISON: I think people were furious. Furious that they’d have to wait so long to find out what happened. In fact, when I was getting the plane from North Carolina back to England, I was going through security at Wilmington Airport. And my bag went through and stopped. And the woman said, ‘You’re in trouble.’ I thought, ‘Oh God, what’s in my bag that I didn’t know about? And oh my God, what have I done?’ And she went, ‘Because you’re going to make me wait ’til September to find out what happened.’

NICOLE BEHARIE: How cute is that? Um…for the most part it’s been sort of like, are you going to be in there forever. We need you to get out. Like don’t ..be in there forever. Don’t die. We love you. And, yeah, that’s been basically it. And people wanting to see if maybe in Purgatory she gets to become a mermaid or something fantastic happens.

TV GOODNESS: Who’s the most difficult to save at the beginning of season two?

NICOLE: Who says everyone gets saved? Who says, truly?

TOM: It’s the show that kills people off when you least expect it. I bet you didn’t expect Sheriff Corbin dying in the pilot.

TV GOODNESS: I did not.

TOM: Who do you least expect to die after the finale? Chances are they’re in trouble.

TV GOODNESS: Well you guys [Abbie and Ichabod] are the ones that I least expect soâ€¦

TV GOODNESS: So why do you think this show works and people have been drawn to it since the very first episode?

TV GOODNESS: And why do you think the friendship between Abbie and Ichabod has been so successful and people kind of want more?

TOM: I think it’s because they’re such an unlikely pairing. You don’t often see a modern policewoman with a Revolutionary man.

NICOLE: Exactly. I mean it just makes absolutely no sense. They don’t. Any sort of confrontation or opposition is always interesting seeing how people work through it and that’s basically their entire relationship.

Sleepy Hollow returns to FOX this fall with the season two premiere airing on Monday, Sept. 22 at 9/8c. 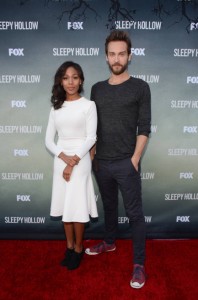 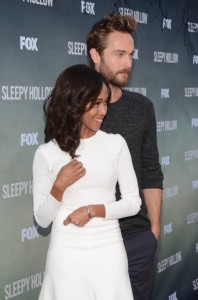 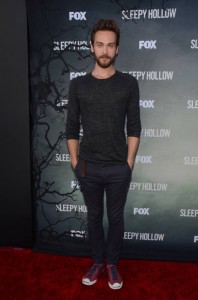 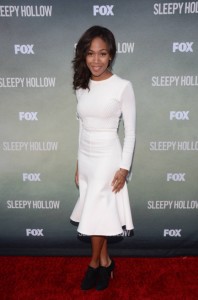 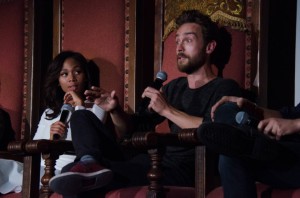 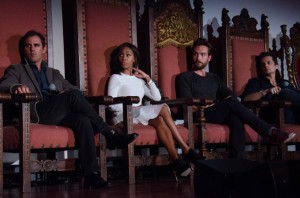 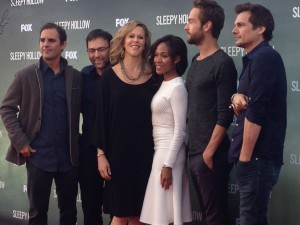 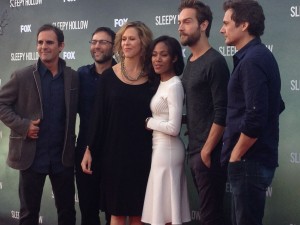 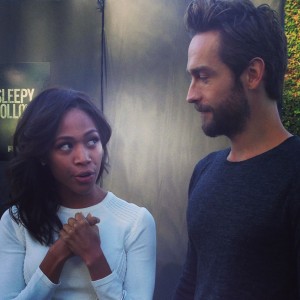 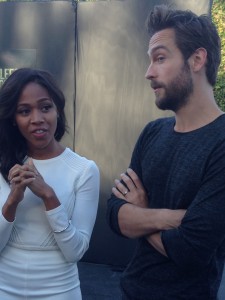 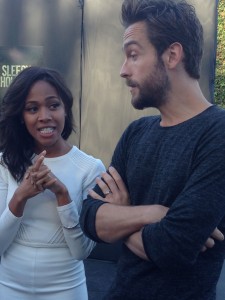 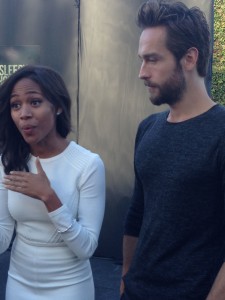 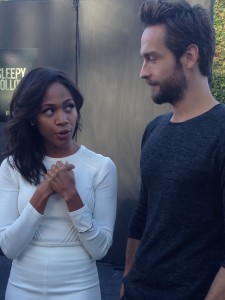 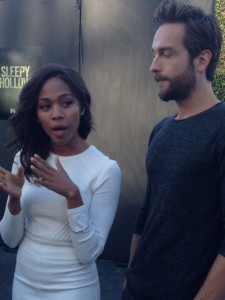 A Girl in the River: Oscar-Winning Director Sharmeen Obaid-Chinoy Shines a Light on Honor Killings [Exclusive]