Dancing with the Stars “Season 18 Week 10” aka The Finals 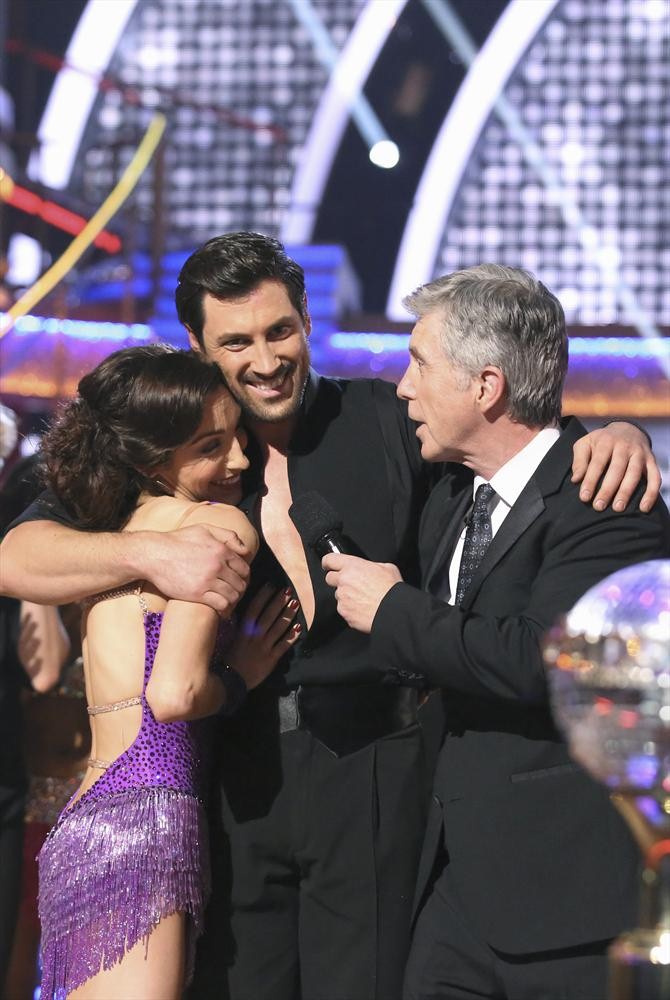 This entire season has been a rollercoaster ride and the two night finale was no different. Did the couple you want win? Did the couple that deserved to win get the Mirror Ball trophy? Â

After all the dancing, it would come down to three couples who would have to dance one more dance on night two. Meryl & Maks and Amy & Derek were safe.Â  It came down to James & Peta and Candace & Mark.Â  The couple in 4th place was James & Peta? What??? Was not happy about this at all but at the same time they can date now! Â

In the two-hour finale it was going to come down to three couples and all of the contestants from the season were back. Hereâ€™s the funny thing. They had brought back the Encore dance and everyone had to vote which dance from night one they wanted to see again. It was James & Peta. Now how is it that the pair that got voted off got an overwhelming amount of votes to do the encore dance? Thereâ€™s something rotten in the ballroom and itâ€™s not garbage. Just sayingâ€¦.

So a very big bombshell was dropped after Meryl & Maks danced. Len mentioned that it might be his last season. What???? How can they have DWTS without the head judge? ABC needs to get to work.

Tom and Erin would announce the 3rd place winner of the season and that was Candace & Mark. I was really happy about that and I think they were too.

It came down to Meryl & Maks and Amy & Derek. Would Maks finally get that Mirror Ball trophy he had always wanted and been so close to getting? Or would Derek win it for the sixth time? Well the champions of Season 18 areâ€¦â€¦..MERYL & MAKS!!!!

Well deserved. Maks is no longer the Susan Lucci of DWTS!

Tom: â€œGo head for your scores why we give the judges a time out.â€

Tom:Â  â€œThis will be on sale at my souvenir store right outside the studio.â€

Carrie Ann: â€œFirst of all I think you guys should get married.â€

Erin: â€œLook, I get it, I know that your Mom and Dad are here but I think we all wanted you to kiss. Iâ€™m not even kidding.â€

Maks: â€œTen weeks is a very long time as you know. I would do another 100 weeks.â€

Tom:Â  â€œAnd the audience didnâ€™t connect to you Carrie Ann.â€

Tom: â€œWhen Len, when you gave Amy and Derek a nine, the audience came up with another use for her rope.â€

Erin: â€œYouâ€™re getting ready for your 24-hour fusion, which sounds like a deodorant.â€

Tom:Â  â€œBe looking for Maks on our special summer series, The Blushing Russian.â€

Itâ€™s the end of another season and it was a crazy one for sure. Are you already thinking about next season and who is going to be on it? Me too! See you next time!

Dancing with the Stars comes back this fall on ABC. 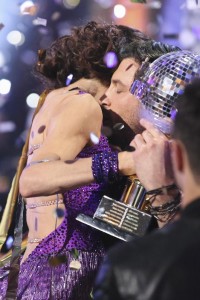 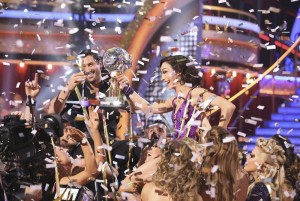 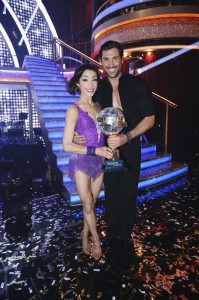 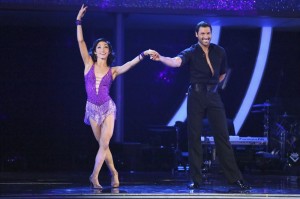 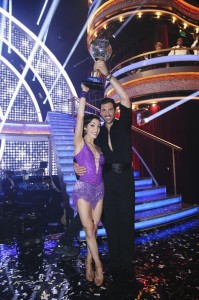 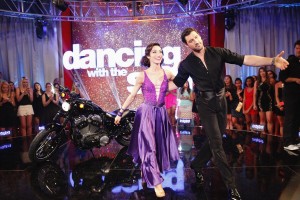 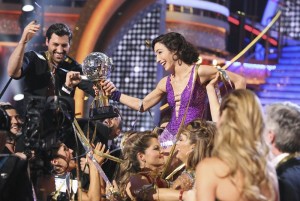 Power “No Friends on the Street”