Revolution Preview: What to Expect from the Last Four Episodes of the Season [VIDEO]

Warning: Spoilers for the rest of season two

TV Goodness recently hit WonderCon 2014 where executive producer Rockne S. O’Bannon as well as cast members Elizabeth Mitchell and Stephen Collins told us what to expect. Mitchell especially gave a wonderful description of what’s going to unfold as the season comes to a close.

A Revolution recap of season two plus what’s coming soon

Tonight at 8/7c, this painful mini-break is finally over. We’ll be able to find out how Charlie will act after killing Jason in “Austin City Limits.” Here’s what you need to know: 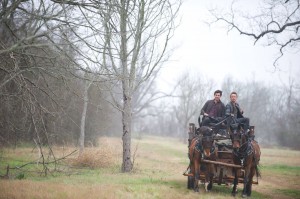 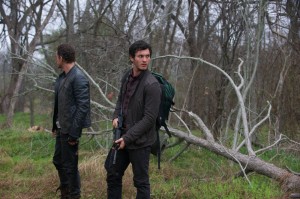 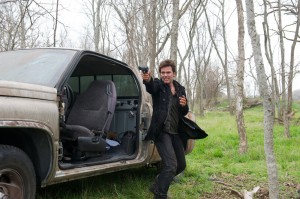 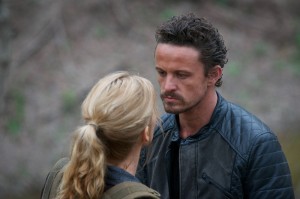 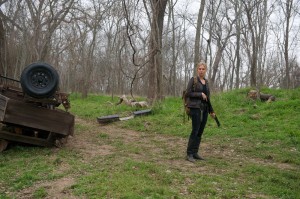 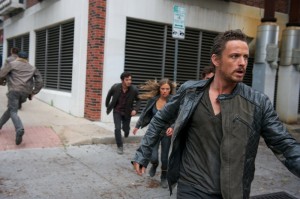 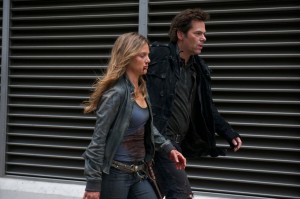 Dancing with the Stars "Season 18 Week 7" aka Latin Night