After what went down in “Blood Eagle,” I have a feeling things are about to get bad for Vikings‘ fearless leader, Ragnar Lothbrok. Here’s a recap of what happenedÂ last week:

Tonight on Vikings, our favorite earl has to deal with a new baby and the next Wessex raid. Actually, is Ragnar still our favorite earl? Because right now I’m loving the fact Lagertha is one. I’ll call it a tie.

Synopsis for “Boneless”: Princess Aslaugâ€™s latest prophecy comes to fruition as she readies to give birth once more. Â Ragnar, Horik and their new ally Lagertha set sail for Wessex – Ragnar and Horik have very different ideas about the true purpose of this trip.

What “Boneless” does is continue to set up what I’m guessing is goingÂ to be a dangerous, bloody and troubling end of the season for Ragnar. After all, Floki no longer has faith in his onetime pal. King Horik feels threatened. And whenÂ someone like Horik is threatened, nothing good can happen. And then there’s the King Ecbert of it all. It’s crazy to think that after tonight, there are only two episodes left in season two. 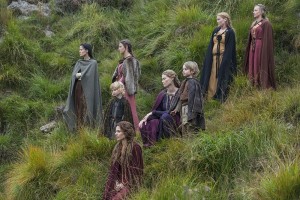 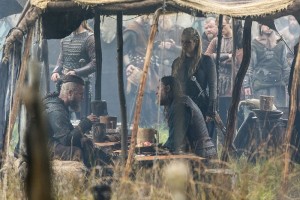 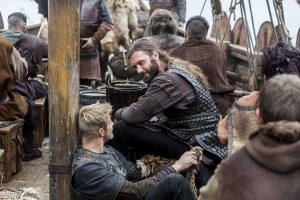 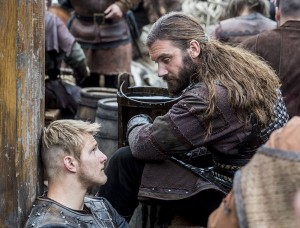 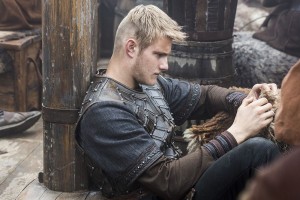 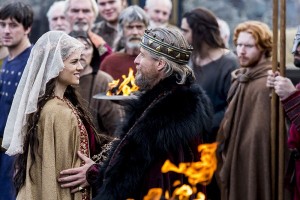 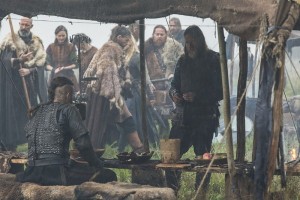 TV Movie Goodness: A Preview of Lifetime's A Day Late and a Dollar Short [VIDEO and PHOTOS]

Arrow Conversations: Det. Lance Chooses to Stay in the Dark in "The Man Under the Hood"