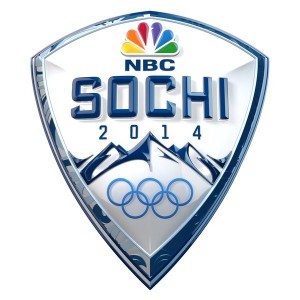 The 2014 Winter Olympics are almost over. Before we get to tonight’s primetime action, check out the currentÂ medal countÂ as well as the Team USAÂ page over at nbcolympics.com. Â

Winter TV Preview 2014: NBC's About a Boy [PHOTOS and VIDEOS]