The Gold Rush was a very interesting time in North American history. Like with any get-rich-quick-scheme, men (and women) leave their families and their old way of life to try to make their fortunes. But more than that, this is a tale of self discovery. On that journey, you’re likely to find people who want to deceive you and take what’s yours. I’m curious to see this take and I kind of love that Discovery is jumping into the scripted fray.

You had me at Richard Madden. We won’t talk about Game of Thrones (well, I can but I won’t – and I love that show). Suffice it to say, I’m glad to see him on my television screen in what I hope is a challenging and interesting role. I’m excited about all of the cast actually.

I love the type of projects Ridley Scott is doing. He’s the executive producer The Good Wife, one of my favorite shows right now. He’s got a great eye for story and knows how to put a great team together to tell that story well.

The location. The Yukon is a harsh and beautiful land. If the people wanting to steal your gold don’t kill you, this environment might.

I always like “wild west” stories (I know it’s western Canada; that counts, right?) and this seems like the most wild (and beautiful) place to go to make your fortune. Since I’m so excited about the cast and the story, I’ll give the pilot a Watch Live. I’ll decide after that how quickly I have to consume this show. I have high hopes though. I really hope they don’t let me down.

Richard Madden on his character:

Abbie Cornish on her character: 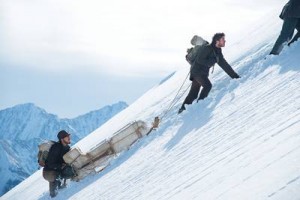 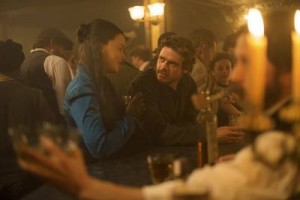 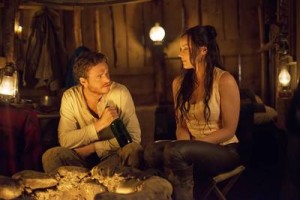 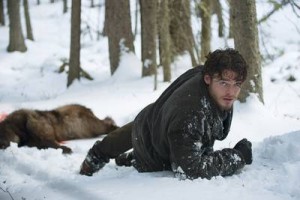 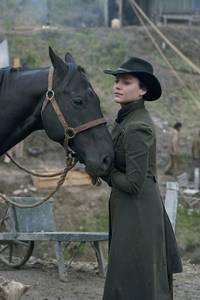 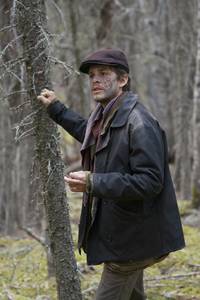 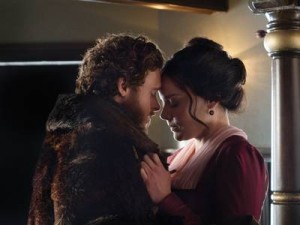 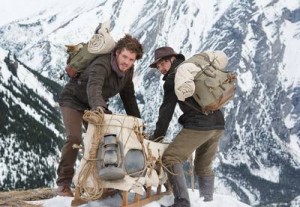 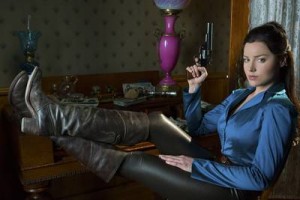 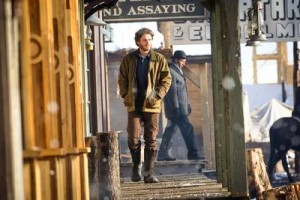 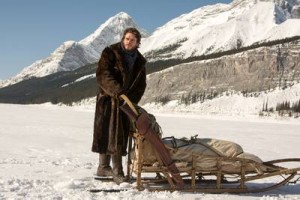 Mainlining the Secrets of the Universe, True Detective "Seeing Things"