Dancing on the Edge Finale Preview: “Episode 5” [VIDEO and PHOTOS]

With Masterson as the new owner of Music Express – and Stanley as editor and Sarah as photographer – he’s determined to turn it into a leading entertainment magazine. Julian’s alibi is tied to his friendships with the Freemasons and Louis is now the prime suspect in Jessie’s murder. Heeding Sarah’s advice, Louis asks Donaldson to get him a lawyer. When the police arrive instead, Louis goes on the run. Will we finally find out who killed Jessie and why?

Stanley intervenes in Louisâ€™ escape and advises Louis to wait until nightfall while Stanley devises a new escape plan. Meanwhile, Masterson surprises Stanley with ulterior motives, announcing he has offered a large reward for the capture of Louis Lester. Masterson and Julian are soon planning to leave London for America, but Julianâ€™s behavior is becoming strangely manic. Louis attempts to flee the country and his friendships hit a dramatic crossroad.

The finale of Dancing on the Edge airs Saturday, November 16th 9/8c on Starz.

All photos courtesy of Starz. 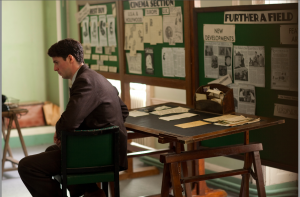 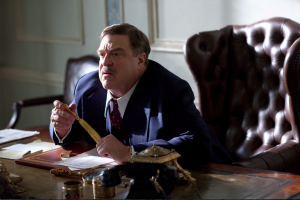 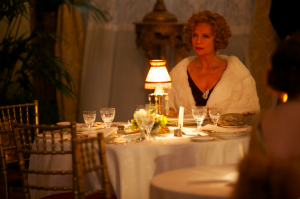 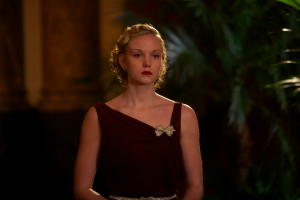 We Need to Know: How Can William Be Stopped on Haven?