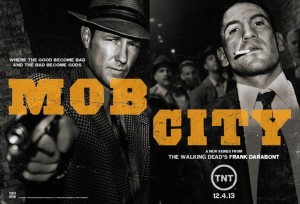 I would imagine a lot of people are interested in this series because they know Frank Darabont from The Walking Dead. I’m interested in it because I love noir and what Darabont did in Shawshank Redemption. It doesn’t hurt Jon Bernthal, one of my favorite actors from The Walking Dead, is on this show either. This looks like it could be the TV equivalent to LA Confidential and that makes me very excited. We’ve got organized crime trying to get more of a foothold in the City of Angels. We’ve got cops who are trying to do right, but might make a few bad decisions along the way. We’ve got at least one damsel in distress that will get our hero into a lot of trouble. And finally, we’ve got a lot of great dialogue that evokes a very interesting period in the city’s history. What’s not to like?

The epic battle between a determined police chief and a dangerous mobster inflames 1940s Los Angeles in TNTâ€˜s eagerly anticipated television event Mob City. This powerful drama comes to TNT from Frank Darabont (The Walking Dead), who wrote and directed the pilot and serves as executive producer on the series. Mob City stars an exceptional ensemble cast that includes Jon Bernthal (The Walking Dead), Jeffrey DeMunn (The Walking Dead, The Shawshank Redemption), Neal McDonough (Captain America, Desperate Housewives), Ed Burns (Entourage), Gregory Itzin (24), Robert Knepper (Prison Break), Milo Ventimiglia (Heroes), Alexa Davalos (Clash of the Titans, The Mist) and Jeremy Luke (Don Jon). Based on the critically acclaimed book L.A. Noir: The Struggle for the Soul of Americaâ€™s Most Seductive City, by John Buntin, Mob City centers on Det. Joe Teague (Jon Bernthal), an ex-Marine who holds his cards close to his chest. Teague has been assigned to a new mob task force headed by Det. Hal Morrison (Jeffrey DeMunn). The task force is part of a crusade by Los Angeles Police Chief William Parker (Neal McDonough) to free the city of criminals like Ben â€œBugsyâ€ Siegel (Ed Burns) and Mickey Cohen (Jeremy Luke), the ruthless king of the Los Angeles underworld. Parker also wonâ€™t hesitate to go after anyone from his own police force who sells out honor and duty for the sake of a big payout.Â Mob City is produced by TNT Originals. Also serving as executive producers on the series are Michael De Luca (The Social Network) and Elliot Webb (Alpha House). Alissa Phillips and Dana Renee Ashmore serve as co-executive producers, with Paul Bernard serving as producer. 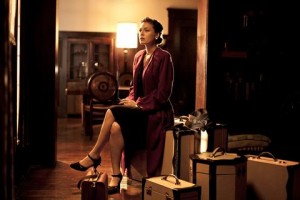 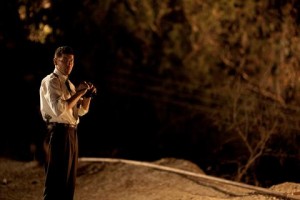 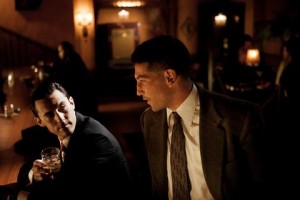 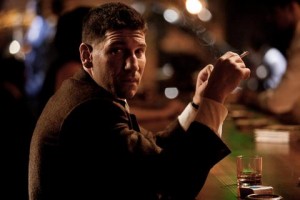 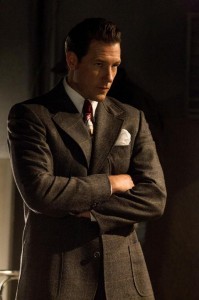 The X-Files Preview: Mulder and Scully Meet the Were-Monster

Hallmark Movie Channel Preview: After All These Years [VIDEO]