The second episode of Grimm season three airs tonight. And it’s so good. I liked it even more than last week’s premiere.

NBC Synopsis for “PTZD”:Â THE MAN HUNT FOR NICK ESCALATES â€“ SHOHREH AGHDASHLOO GUEST STARS â€“ Monroe (Silas Weir Mitchell), Hank (Russell Hornsby), Rosalee (Bree Turner) and Juliette (Bitsie Tulloch) track down a manic Nick (David Giuntoli) and do all they can to find him and reverse whatâ€™s been done to him before he causes any more damage.Â  Meanwhile, Captain Renard (Sasha Roiz) does his best to clean up the zombie fallout on all fronts – domestic and international.Â  Elsewhere, the more time Adalind (Claire Coffee) spends with Stefania (guest star Shohreh Aghdashloo), the more disturbing things seem to get in her quest to regain her Hexenbiest abilities. Reggie Lee also stars.

Five Things You Need to Know About “PTZD”

I really liked the team feel of this episode and that the group is banding together in order to save and protect Nick. And I love that that includes the always awesome but oh so mysterious Renard. Grimm “PTZD” (dig the title, by the way) airs tonight on NBC at 9/8c. 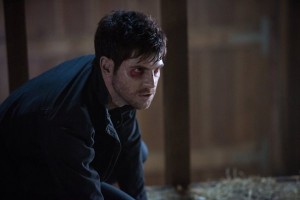 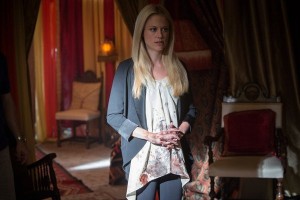 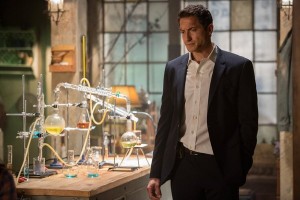 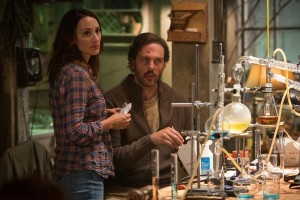 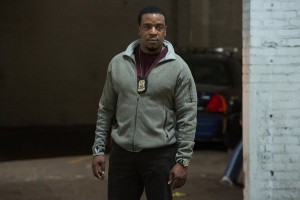