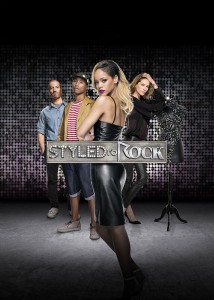 I love shows about fashion, so right away I knew I’d give this a chance. Rihanna’s style is always interesting, so her presence here makes this show a lot more rock n’ roll and a little more cutting edge. I believe the focus here is much more on styling, rather than designing. The contestants are called “designers,” but maybe that’s more about them designing a look than a garment. I guess we’ll all find out together when we see the first episode. Either way, I’m excited to see them put together a look that will impress a client, most likely of the celebrity variety. I’m very curious to see what these stylists can do and who’ll they get to dress.Series synopsis:

Music meets fashion in Bravoâ€™s newest competition series Styled to Rock from executive producer and fashion icon Robyn Rihanna Fenty.Â  The hour-long 10-episode series will give 12 up-and-coming designers, hand-picked by Rihanna, the opportunity of a lifetime â€“ to create unique fashion pieces for some of the biggest names in entertainment. The stakes will be high as these up-and-coming designers vie for the title of Americaâ€™s next trendsetting designer. The winning contestant who pushes the creative envelope and proves that they have the trendsetting vision fit for a star will receive a $100,000 cash prize, a fashion feature in Glamour magazine and the chance to become the next member of Rihannaâ€™s design team.

A weekly one-hour competition series, Styled to Rock will give 12 designers the coveted opportunity to dress some of the biggest names in entertainment. Pharrell Williams, Erin Wasson and Rihannaâ€™s stylist Mel Ottenberg serve as mentors to these designers as they experience demanding real-life challenges made to push their creative boundaries. With only a limited time frame, they will need to create an innovative outfit and complete look based on the celebritiesâ€™ detailed brief.Â  In a surprising twist, midway through the weekly competition, the mentors will decide which designs are worthy enough of the starâ€™s attention.Â  The designers who fail to impress at this stage will not present to the celebrity guest â€” and will be faced with the threat of elimination.

During the showcase, the celebrity guest will decide which designer best achieves their vision â€“ and advances to the next level of the competition.Â  As an added bonus for the budding designers, their winning garment will be worn by the celebrity to an upcoming high-profile event, giving the contestants the exposure that could potentially catapult their career into a household name. Later, the designers who did not present that week must then meet with the mentors to discuss where they fell short and ultimately, who will be sent home. In the end, one designer will be named the winner of Styled to Rock.

Styled to Rock, “Rock it for Rihanna:”

You had me at “styled.” I used to be addicted to The Rachel Zoe Project and It’s a Brad Brad World, but the drama got to be too much for me. I want to see the fashion. I want to see the accessories. I want to see how things look on your clients. If Styled to Rock focuses more on the work and less on the behind-the-scenes ridiculousness I will be so happy. So for me, this is a Watch Later on DVR. I don’t watch anything live, but if I’m excited enough about what I see after the first episode I’ll make a point to watch this show on Friday nights.

Styled to Rock premiered Friday, October 25 at 8/7c on Bravo. 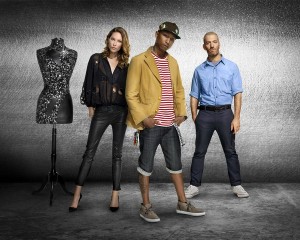 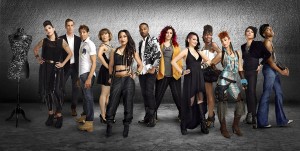 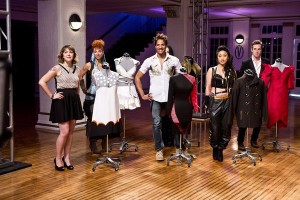 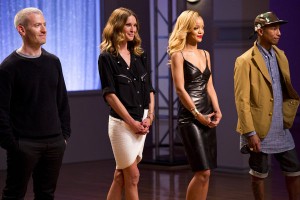 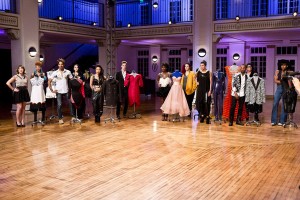 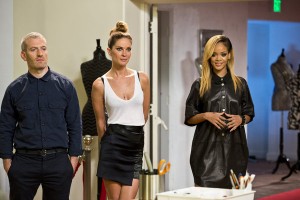 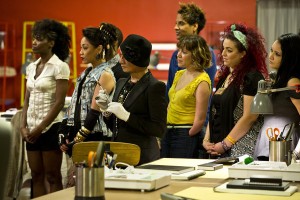 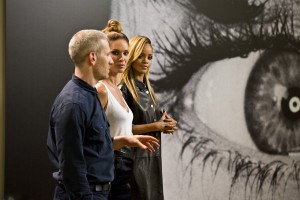