Last week on NCIS, we learned more about the recent past between Gibbs and Mike Franks. This week, we hit the way back machine that’s set 15 years into the past. Why? To learn more about Anthony DiNozzo’s Baltimore days.

Remember a time when we didn’t know much about Tony’s pre-NCIS days other than a few little tidbits here and there? It’s season 11 and we finally know more. But the beauty of it all is that there’s so much rich territory to mine when it comes to Tony’s past. And tonight, we’re getting another look at when the Very Special Agent was a cop. According to the press release, there’s no Scott Grimes appearance (he was Tony’s partner when he was a detective). I will say that I had thought that Tony had become detective before Baltimore. Maybe in “Once a Crook” we’ll find out how he does become one.

Synopsis for “Once a Crook”:Â DiNozzo returns to his Baltimore Police Department days when he sees a felony suspect from a 15-year-old case at the NCIS crime scene of a murdered Petty Officer.

To get you all ready, here’s a recap of what happened the last time Baltimore was a major story point. I’m excited about getting more Tony character development. Plus, below, there are photos from the episode as well as a promo and a sneak peek from “Once a Crook.” 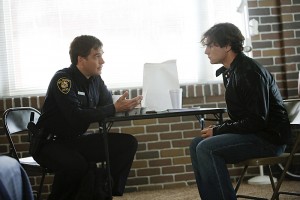 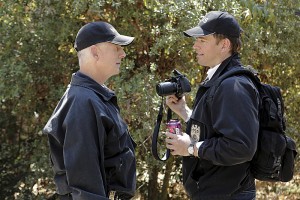 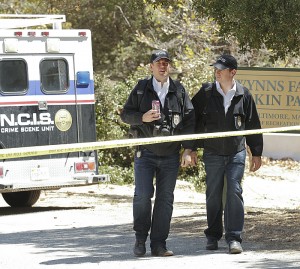 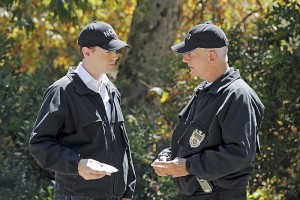 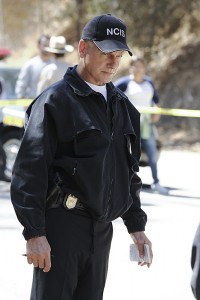 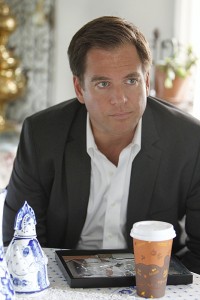 ONCE A CROOK PROMO