Parks and Rec Preview: “Gin It Up!” [PHOTOS and VIDEO]

You had us atÂ Tatiana Maslany. Well, and we love Parks and Recreation. We’ve been eagerly anticipating this episode for months ever since we heard Tatiana was cast as a guest star. I mean, can we talk about Orphan Black? She’s so good in it. Sorry. Got distracted there. This is about Parks and Rec. We’re very excited to see Aziz Ansari‘s Tom interact with her and we love what we’re hearing about Twitter Watergate.

Leslie tries to calm a minor scandal that gets blown out of proportion. Tom tries to impress a new love interest, while Ben convinces Ron to prepare his last will and testament.

Parks and Rec airs Thursdays at 8/7c on NBC. 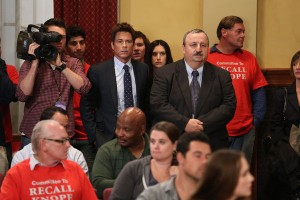 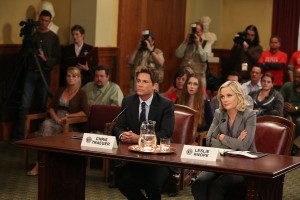 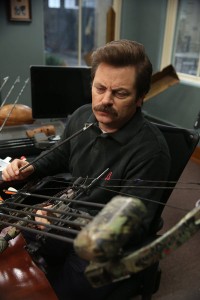 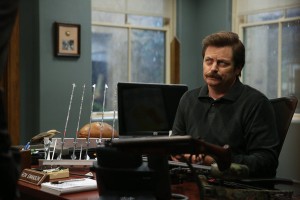 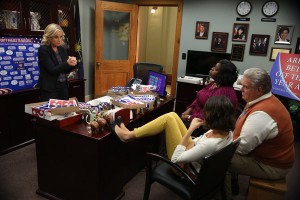 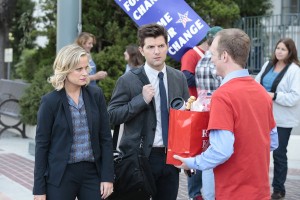 Nashville Conversations: Juliette Figures It Out "You're No Angel Yourself"