We’ve always loved Shakespeare and the fact that so many well-known British actors get to work together and put their stamp on these characters is very exciting. If you’ve been watching the past few weeks or if this is your first episode, there is a lot to like about this series. We catch you up on what you’ve missed so far and preview the next part of Henry IV’s story.

The heir to the throne, Prince Hal (Tom Hiddleston), defies his father, King Henry (Jeremy Irons), by spending his time at Mistress Quicklyâ€™s (Julie Walters) tavern in the company of the dissolute Falstaff (Simon Russell Beale) and his companions. The king is threatened by a rebellion led by Halâ€™s rival, Hotspur (Joe Armstrong), Hotspurâ€™s father Northumberland (Alun Armstrong) and his uncle Worcester (David Hayman). In the face of this danger to the state, Prince Hal joins his father to defeat the rebels at the Battle of Shrewsbury and kill Hotspur in hand-to-hand combat.Â Michelle DockeryÂ plays Hotspurâ€™s wife, Kate Percy.

In the aftermath of the Battle of Shrewsbury, Northumberland learns of the death of his son. The Lord Chief Justice (Geoffrey Palmer) attempts, on behalf of the increasingly frail king, to separate Falstaff (Simon Russell Beale) from Prince Hal (Tom Hiddleston). The rebels continue to plot insurrection. Falstaff is sent to recruit soldiers and takes his leave of his mistress, Doll Tearsheet (Maxine Peake). The rebel forces are overcome, bringing comfort to the dying king, who is finally reconciled to his son. Falstaff rushes to Halâ€™s coronation with expectations of high office, only to be rebuffed by the former prince who has now become King Henry V. 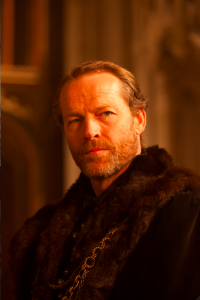 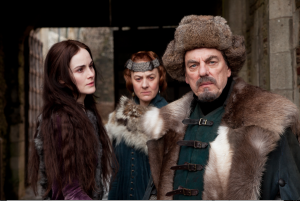 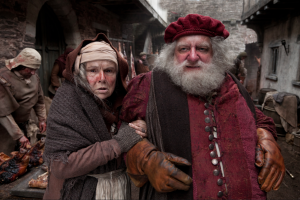 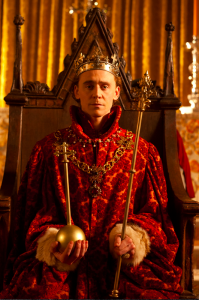 What They Said: Favorite Quotes from The Vampire Diaries "I Know What You Did Last Summer"

The Vampire Diaries "I Know What You Did Last Summer"