Gladiators! Gladiators! Gladiators! I think the show that I missed most during this recent summer hiatus had to be ABC’s Scandal. At the end of season two, the fit had hit the shan in a monstrous way. Olivia’s name had been outed to the world as the president’s mistress. The mysterious Rowan — bigwig of B613 — was really Olivia’s dad. Jake got the same treatment that Huck did when he rebelled against the secret organization — a one-way to ticket to the hole and reprogramming. And Fitz pretty much accepted Mellie back into his life.

Tonight, my current favorite TV addiction is back and to get you guys ready we have clips, a five-minute Scandal recap (of the entire series) and photos from the premiere.

“It’s Handled” Synopsis: With Olivia’s name out there as the President’s mistress, both the White House and Pope & Associates face their biggest scandal to date, and a surprise allegiance is formed in order to get things handled. Meanwhile, Olivia’s father, Rowan, will stop at nothing to carry out his orders and no one, including Olivia, can stand in his way.

I’m not even going to speculate what I want to have happen in tonight’s episode. I’m just going to sit back and let the emotional and sure-to-be thrilling roller coaster ride begin. It’s definitely the Shonda Rhimes experience. So, unlike some other shows, I don’t really have a clue what we’re about to get because Rhimes likes to keep her hows virtually spoiler-free. So, if there are any out there, I really don’t know about them. It’s kind of nice to know that (almost) everything that happens tonight will be a surprise. I have watched the following clips, however. And they’ve definitely whet my appetite for more.

Everything you need to know about Scandal in a short, sweet five-minute recap 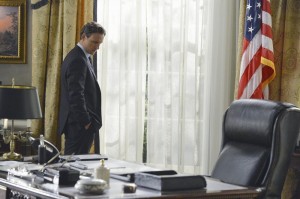 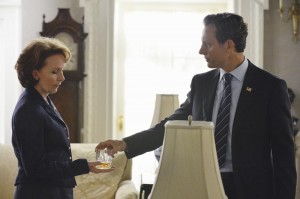 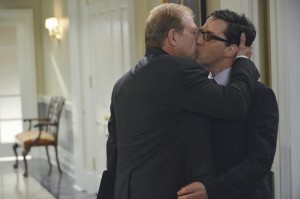 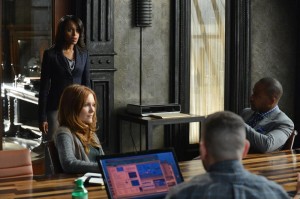 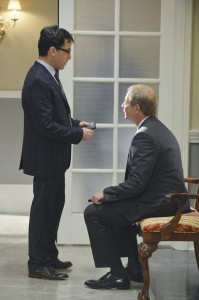 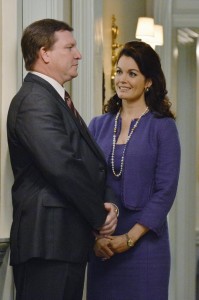 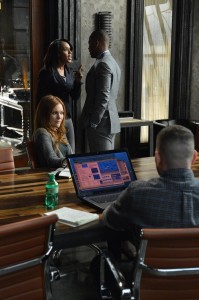