You had me at Blair Underwood. I’m instantly interested if he’s involved and I love that he’s giving series TV another chance. I’m not as familiar with the supporting cast, but give me a good procedural any day and I’m happy. With a strong lead and an interesting twist, I was excited to watch this pilot.

Synopsis: In the gritty world of the NYPD, no oneâ€™s tougher than Det. Robert Ironside (Blair Underwood, â€œIn Treatmentâ€). He is fearless; his instincts are second to none, and those around him must stay on their toes if they want to keep up. When his spine was shattered by a bullet two years ago, he swore heâ€™d never let a wheelchair slow him down.

Ironside and his trusted, handpicked team of detectives each offer a unique background, perspective and skill set. Comprising the team are: Virgil (Pablo Schreiber, â€œThe Wireâ€), a man who wrestles with the dichotomy of being one of NYPDâ€™s toughest cops in the city, yet a loving family man at home where he imparts life lessons to his children that he does not necessarily follow in the line of duty; Holly (Spencer Grammer, â€œGreekâ€), a strong, feisty detective who loves the rush of being undercover and the danger that goes with the job and who has mysterious family ties to the Brooklyn underworld; and Teddy (Neal Bledsoe, â€œSmash,â€), a rich, highly-educated young cop who has never been good with authority and is connected in a way that only those born into wealth enjoy.Â  Their boss, Capt. Ed Rollins (Kenneth Choi, â€œSons of Anarchyâ€), calm and pragmatic, handles situations with a level head and cool demeanor. He and Ironside share a mutual respect and admiration for each other despite their push-pull relationship.

Also in the mix is Gary (Brent Sexton, â€œThe Killingâ€), Ironsideâ€™s scrappy ex-partner and a hard-nosed detective who marvels at Ironsideâ€™s will and ability to piece together his life after being shot.

Together, this dedicated and capable group does whatever it takes to solve New Yorkâ€™s most difficult and notorious crimes, and they will stop at nothing in their pursuit of justice.

If I’m being completely honest, I didn’t really care for the pilot. Blair Underwood is great – but that’s no surprise – and I like Spencer Grammer. But I feel like the story is trite and the twists and turns are predictable. In short, this show is trying way to0 hard. The one bright spot is Brent Sexton’s Gary, who you may remember from The Killing or Justified. His story and his interactions with ex-partner Ironside are what could set this show apart. So this gets anÂ Undecided â€” Need to Watch Some More. Just because I don’t like a pilot doesn’t mean all is lost. I like to give new shows at least a few episodes so I’ll stick around a bit longer and see if this is worth my while.

All photos credited toÂ Will Hart/NBC. 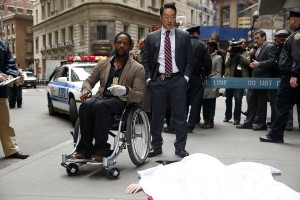 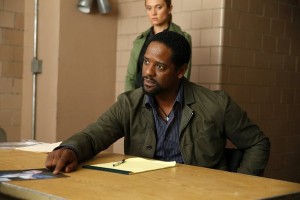 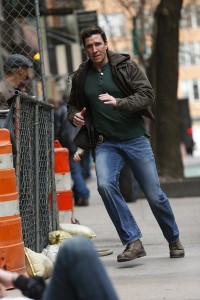 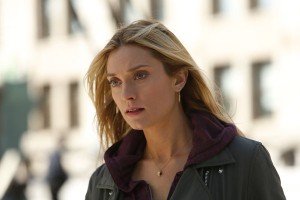 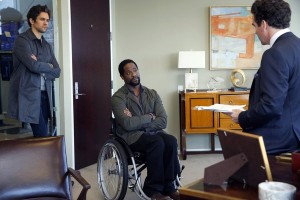 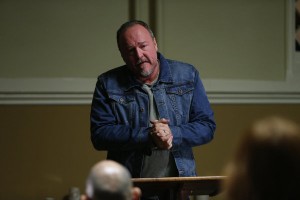