OK, this is it. Cote de Pablo’s final episode as a series regular on CBS’ NCIS.

If 20 million people tuned into last week’s “Whiskey Tango Foxtrot,” I can only imagine how many are going to tune into an episode that features the departure of a character and an actress that has been part of this show for the last eight years, starting with 2005’s “Kill Ari, Part 1.”

Synopsis for “Past, Present, Future”:Â Determined to locate Ziva, Tony chases leads in Israel in search of her current whereabouts. Meanwhile, Gibbs and the team continue the hunt for Parsa and his growing terrorist ring.

There are some interesting guest stars that will be populating “Past, Present, Future”:

I usually don’t talk about clips in these previews but after watching the one below I have one thing to say: Michael Weatherly blew me away. He actually brought me to tears — in less than 90 seconds. So kudos to him. If this is just a hint of the emotion that is going down in “Past, Present, Future” then I’m in trouble. It’s not that I forget that Michael’s a good actor but he doesn’t always get to do this on the show. Wow. 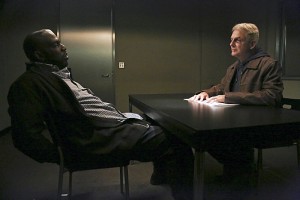 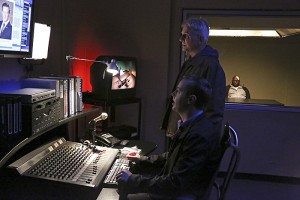 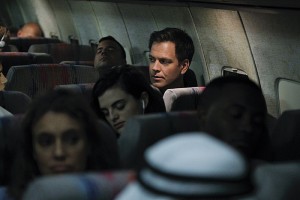 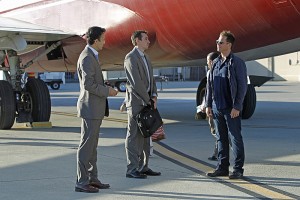 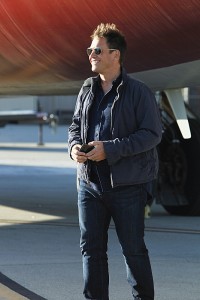 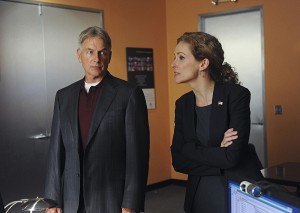 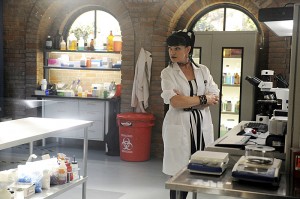 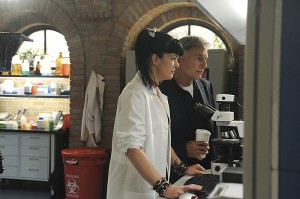