You had me at Lizzy Caplan. I think she’s a great actress and I love the choices she’s made in her career. And who can argue with such a titillating topic? I remember hearing about this show back when they were still in the casting stages. I – probably like most humans – am fascinated by human sexuality. I’m also a bit of a science geek, so I like this more scholarly approach to such a fascinating subject. Whether you’re interested in the science or the smut, this topic could never be stuffy or boring. It’s definitely interesting to see how different types of people come at it.Â

Synopsis: Masters of SexÂ stars Michael Sheen and Lizzy Caplan, who portray the real-life pioneers of the science of human sexuality, William Masters and Virginia Johnson. The series chronicles the unusual lives, romance and pop culture trajectory of Masters and Johnson. Their research touched off the sexual revolution and took them from a mid-western teaching hospital in St. Louis to the cover of Time magazine. The series is an adaptation of Thomas Maier’s book Masters of Sex: The Life and Times of William Masters and Virginia Johnson, The Couple Who Taught America How To Love. The pilot episode was directed and executive produced by Academy AwardÂ nominee John Madden (Shakespeare in Love, The Best Exotic Marigold Hotel), and also stars Caitlin Fitzgerald (It’s Complicated), in the role of Masters’ wife, Nicholas D’Agosto (Heroes) and Teddy Sears (American Horror Story). Emmy and Golden GlobeÂ award-winning actor Beau Bridges and Margo Martindale also appear. Masters of Sex was created and executive produced by Michelle Ashford (The Pacific). The series will also be executive produced by Sarah Timberman, Carl Beverly and Judith Verno. Michael Sheen, Tammy Rosen and Thomas Maier will serve as producers. Masters of Sex is produced by Sony Pictures Television.

Sunday night at 10 pm is not a competitive time slot as far as I’m concerned. I have no interest in any other shows that air at this time on the networks, cable or pay TV. And I get the east coast feed of Showtime, so I can actually watch this at 7 pm. Everyone I know who’s seen the pilot has raved so this will get aÂ Watch Live.

If I wasn’t already impressed enough with the acting talent, I’d check this out because of the directing talent behind the pilot. I’m a pretty serious John Madden fan and I can’t wait to see how he sets the visual tone of this story. I’m not really familiar with anyone else behind-the-scenes, but since this has come so highly recommended from friends I can’t wait to see what they do. 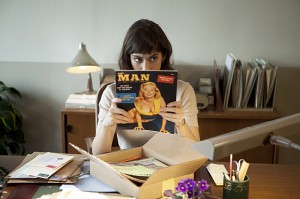 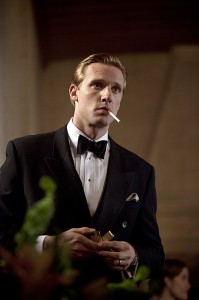 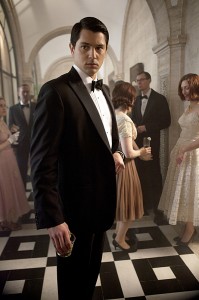 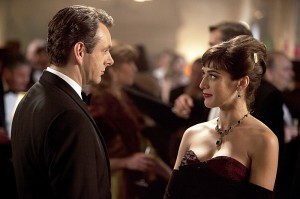 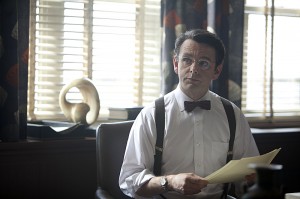 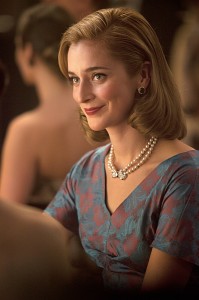 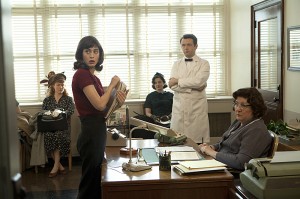