There is so much great acting talent in this series, but we have to admit you had us at Tom Hiddleston. We’re huge fans of Shakespeare and we remember hearing about this series when it premiered across the pond. We’re excited we’re finally getting to see it stateside.

The heir to the throne, Prince Hal (Tom Hiddleston), defies his father, King Henry (Jeremy Irons), by spending his time at Mistress Quicklyâ€™s (Julie Walters) tavern in the company of the dissolute Falstaff (Simon Russell Beale) and his companions. The king is threatened by a rebellion led by Halâ€™s rival, Hotspur (Joe Armstrong), Hotspurâ€™s father Northumberland (Alun Armstrong) and his uncle Worcester (David Hayman). In the face of this danger to the state, Prince Hal joins his father to defeat the rebels at the Battle of Shrewsbury and kill Hotspur in hand-to-hand combat. Michelle Dockery plays Hotspurâ€™s wife, Kate Percy. 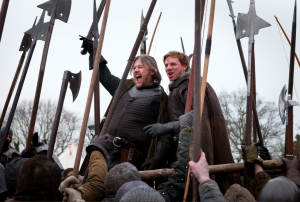 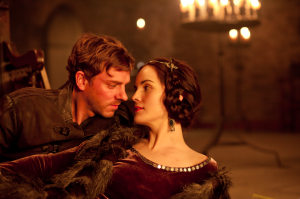 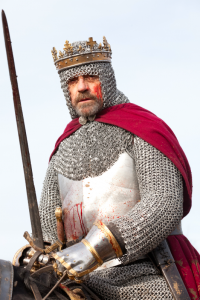 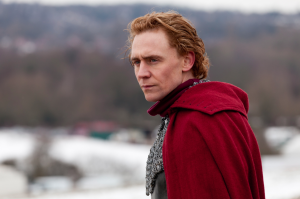 No Waiting, Parenthood "It Has To Be Now"