Holmes and Watson travel to London to help track down an old mentor and investigate an unsolved mystery. Meanwhile, Mycroft Holmes (Rhys Ifans), Sherlockâ€™s estranged brother, reunites with Sherlock and reveals some secrets of his own. 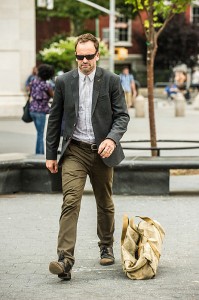 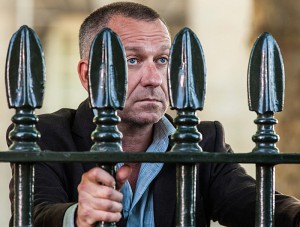 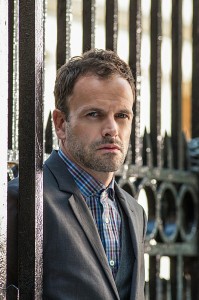 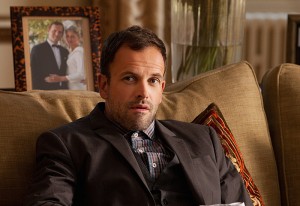 Speculate This: Deacon's Downward Spiral on Nashville (+ "I Fall to Pieces" Highlights)

Game of Thrones Preview: “Blood of My Blood”