Person Interest returns in exactly three weeks and we are beyond excited. Last week, we talked to EP/Creator Jonathan Nolan (Q&A here if you missed it) about what to expect this season. This week, we focus on the season 3 premiere, “Liberty.” We have so many questions, the most urgent of which are:

The Machine, now completely self-governed with its whereabouts unknown, resumes giving Finch its â€œirrelevantâ€ numbers for people in danger, which include a U.S. naval officer in town for Fleet Week. However, with so many sailors flooding the streets of New York City, finding the officer in time presents an even bigger challenge for Reese and Shaw. Meanwhile, Carter has been demoted to a patrol officer as a result of her being set up by the corrupt police crime organization HR, and sets a plan in motion to eradicate them for good. Also, Root tests the boundaries of her new asylum surroundings. 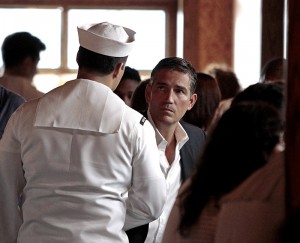 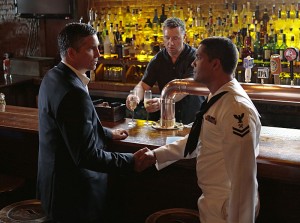 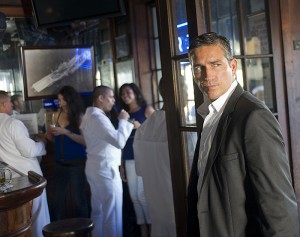 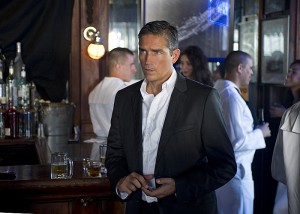 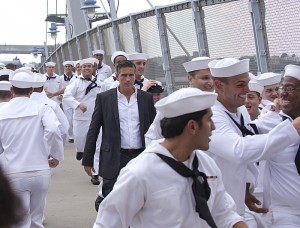 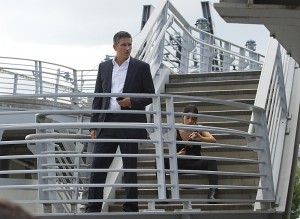 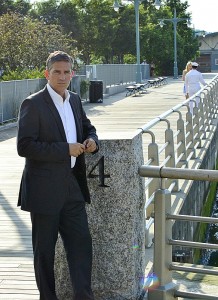 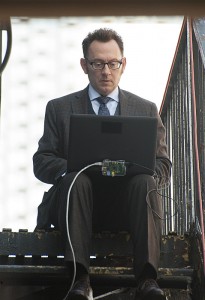 Unforgettable "Line Up or Shut Up"