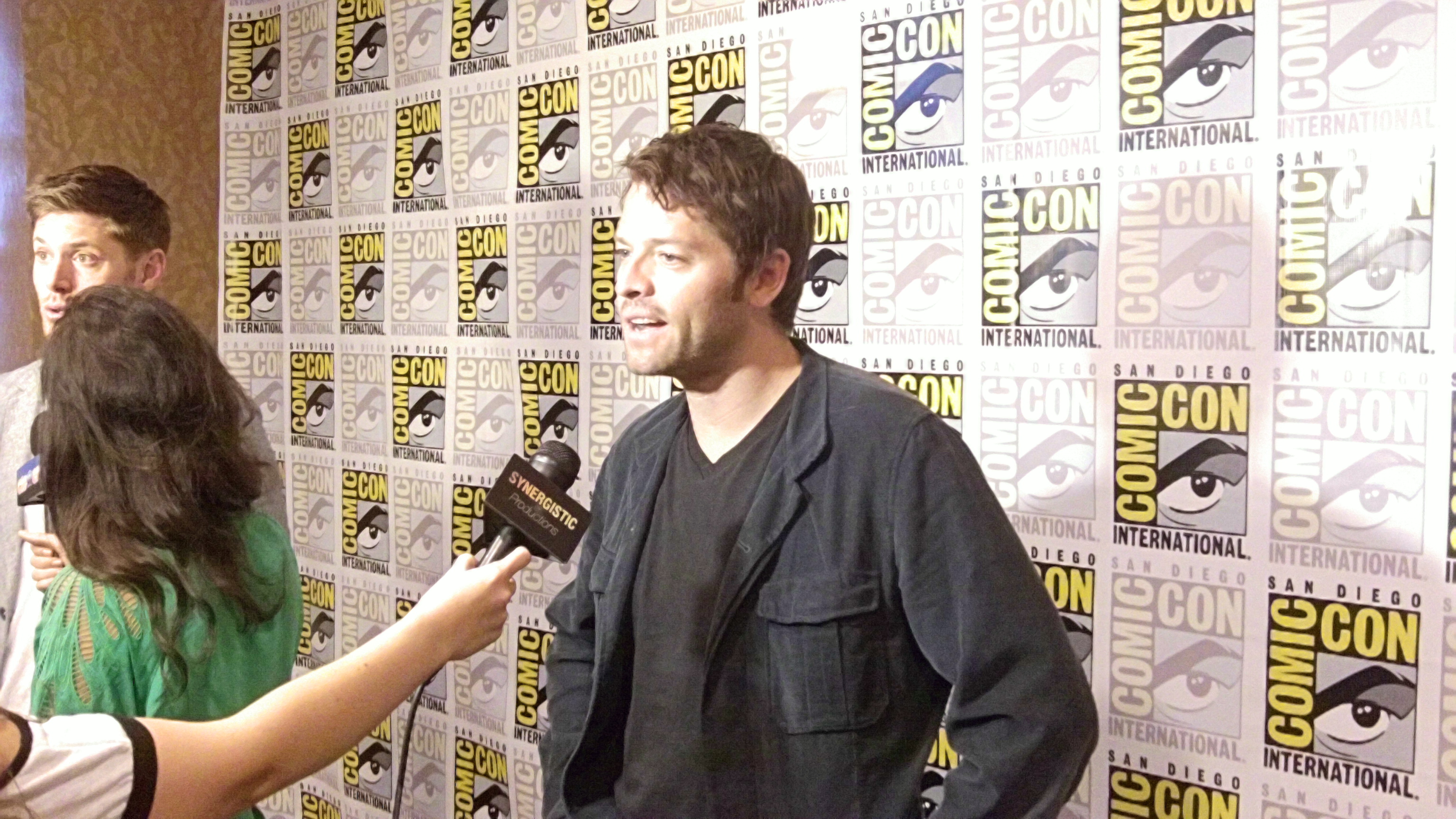 We’re a week away from the mecca all TV, movie, Sci-Fi, Fantasy and Comic-Book geeks everywhere need to make at one point in their lives. Yes, the San Diego Comic-Con is almost here and right now we’re firming up our panel-going plans. For us, there are ten of them we’re already looking forward to the most (well, ten-ish, we cheat with more than a few of these, but it’s our list. Shut up):

There are other panels we hope to tackle — like Person of Interest, The Walking Dead, Arrow, Grimm and Revolution — to name just a few. If we make it to half of them, we’ll consider Comic-Con 2013 a win. TV Goodness will be present and accounted for in San Diego. So we’ll try to report back to you guys as much as we can. Remember to follow us on Twitter @tvgoodness. We’re also on Facebook, Tumblr and, of course, here at tvgoodness.com.

Tuned In Exclusive: Into the West Composer Geoff Zanelli [INTERVIEW]