Hut, hut, hike! Necessary Roughness is kicking off and the season premiere is filled with more TK goodness than I can wrap my head around. But first, letâ€™s refresh your memory as to where it all ended last season. TK returned to the Hawks and stood up for his gay teammate. Nico claimed he was taking a job in Dallas. Dani and Matt were looking all lovey dovey. And sneaky reporter Noelle (who was Mattâ€™s rebound girl) discovered she was pregnant.

This season starts with a bit of a time jump so we spend much of the episode filling in the blanks, but in a way that is neither frustrating nor annoying. I donâ€™t want to give away too much, but this season does introduce John Stamos to the mix as a shrewd but charismatic businessman. I donâ€™t think anyone could really dislike John Stamos. Ever. And between his perfectly coiffed hair and pearly white smile, heâ€™s perfect for the role. However, every good guy has to have a counterpart to do their dirty work and in this case, that is David Anders (also new to the cast). I am a BIG Anders fan from his Alias days, but none of his recent roles have had me particular excited, this one included. It will be interesting to see how this plays out. That being said, I do like seeing Dani interact with some new faces.

On top of that, old faces will also be returning, some expected, others not. Plus, expect a very heartbreaking moment that’s guaranteed to hurt. If that doesnâ€™t have you programming your DVR, hopefully my next paragraph will.

TK is the best. Love him. Adore him. Donâ€™t get me wrong, Iâ€™ve felt frustrated with his character at times and just wanted to shake him and make him learn from his mistakes, but in this episode it looks like we are FINALLY starting to get a more mature TK. Granted, a mature TK is still a TK. He still misbehaves. He still yells. He still does stupid things. But his passion and direction have a more appropriate path for once. There is an epic scene that involves him and a notepad that had my sides splitting. And a heartwarming scene where he bursts in to Dr. Dâ€™s house. Yes, thereâ€™s yelling and rambling and lots of TK-ness, but I still found it heartwarming and it made me love him even more. Letâ€™s be honest, the guy has a good heartâ€¦even if he doesnâ€™t always know how to show it. So, will you be watching? 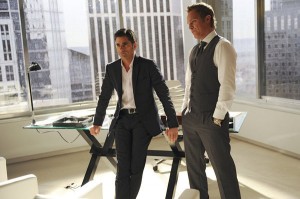 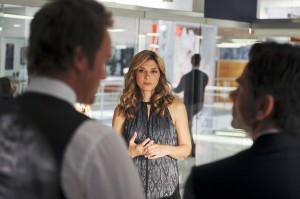 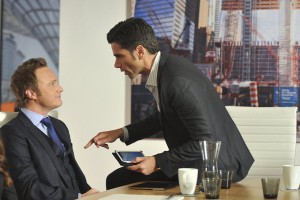 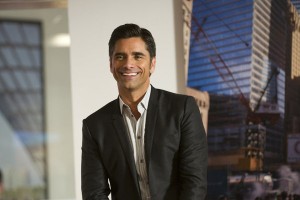 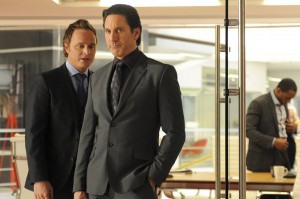 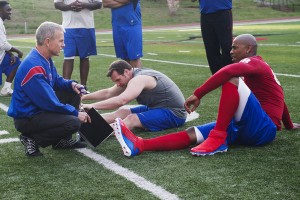 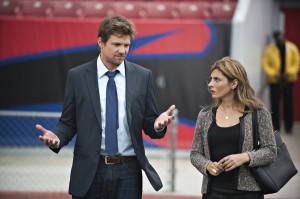 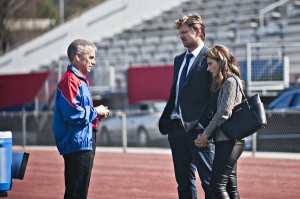 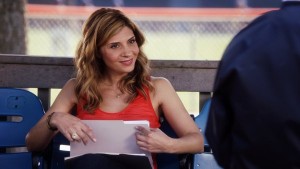 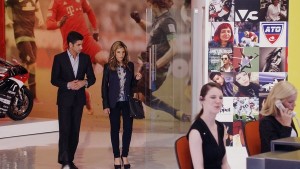